Wycombe an opportunity for Richards and the chart

You know, the result against Leicester wasn't that bad and the second half performance was nearly perfect. Another goal or two and I'd be getting Garde tattooed on my arse. And as someone said; that was three matched in a week and no defeat. It might very well be four matches in a week, no defeats and two wins after tonight.

And slice that onion anyway you want, that's quite an impressive turnaround. It might even have some believing we can get out of this mess. The chart below suggests it is possible but it's still a massive ask.

It might be helped if we go out there and spend the money. It's the 19th of January and we haven't brought in the one player that we need. It baffles me that we've not done this yet - but I supposed with the appointment of Stan Harper everything else wasn't as important.

But having a new player isn't so important for tonight. Don't get me wrong, I've written before that winning is addictive, but I'd rather go out of the FA Cup now and focus everything on the Premier League but at the exact same time, I don't think they extra few games we would have to play to get to the final is going to have any real impact on player fitness especially when we're not going to win the FA Cup.

And talking of player fitness, I believe most are available for tonight and I expect the manager to make some changes. I think we've got to use the chances for breaks when we can especially for the likes of Lescott and this type of match should be seen as a good opportunity to give Micah Richards a run out - you never know, he could have a blinder (they are a Division Four side) and there might be some interest.

But that's all for later. There will be changes but when we play West Brom we have to revert back to the team that played so well against Leicester. Anyway, changes coming and I'll be back later. 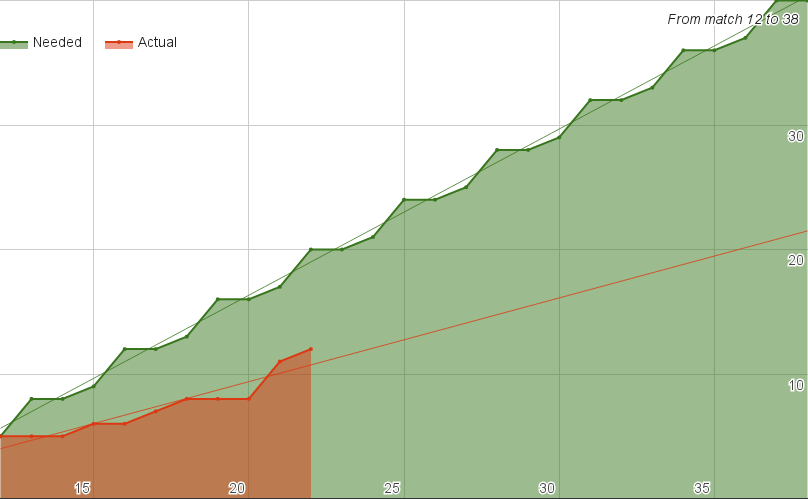