At Wigan, a little on Grealish and our style of play and bet of the day

Wigan find themselves in the bottom three looking for a miracle. They're not certain to be relegated, but they are putting their hope in the hands of Graham Barrow after they sacked Warren Joyce. Yes, I haven't heard of either of them also. Also, Joyce was only in charge for four months.

I mention that because you all know my views on change. But a new manager often gets a bump and that is why this match should not be seen as a walk in the park, even after four wins from five matches. And I write that to show what is possible with Steve Bruce.

But I do fancy our chances. And you know what, without repeating myself again, there isn't much else to write about the match and what we need for the rest of this season. So, instead I move on to bet of the day and for me we're in it, only because I think we're in a good place and I know I shouldn't bet on us, but I just feel like I should put my money where my mouth is. I think we should and will win today.

So us and Chelsea gives you odds of 29/10 at Unibet - is it me or are they good odds for two teams on form?

And you know what, there is little else to write about the match today. But we can look back. The video below shows you the Grealish goal from Wigan at Villa Park and paper talk this week is that he's back in training or about to be.

I like Grealish and he has all the talent in the world and he could become very special. But we're winning matches and doing it without him. When he gets fit, does he walk into the team? I think my picture of the day would suggest no. And it's not because of him, it's simply because we're winning.

But I also think that it has something to do with us as a team and the way we play. I don't think we are quick enough or have been for years. We need to play quicker and I think that will suit Grealish. We can't play a slower game because we don't have the players. Okay, maybe we do for the Championship, but overall I think we have to play quicker and I think when we do, we'll score more and win more. 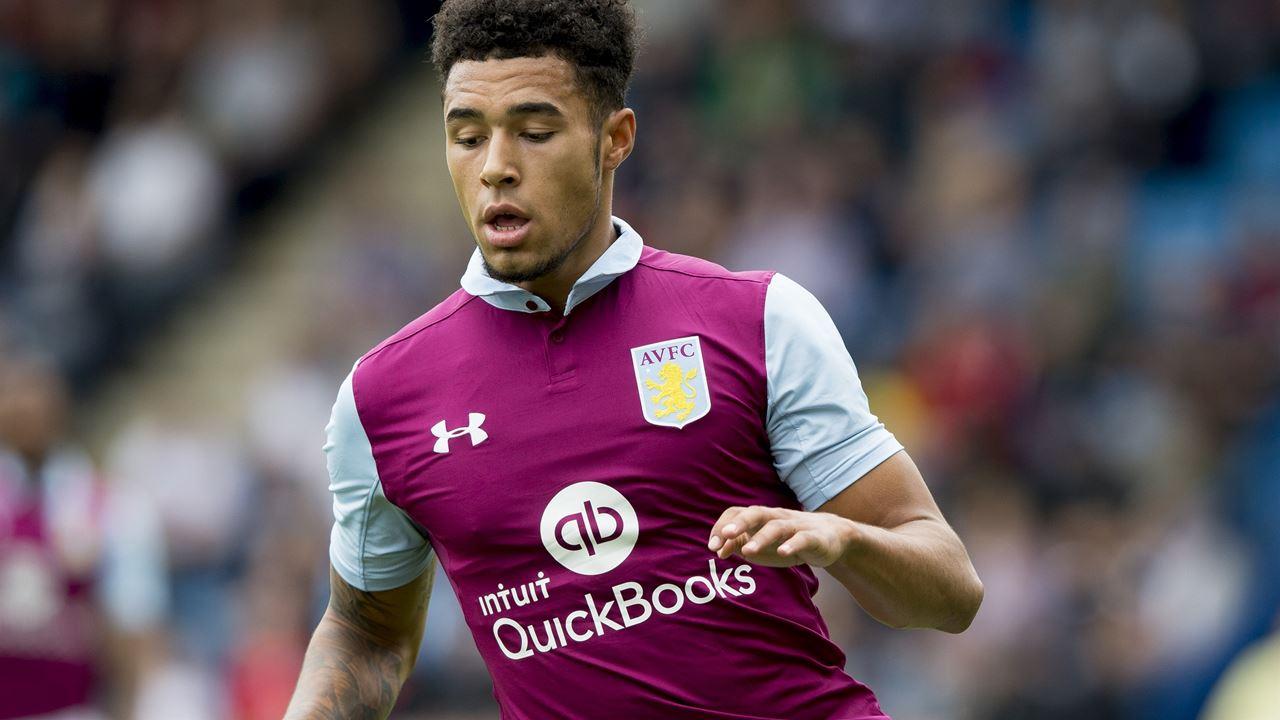 So, with that written I leave you for today. I'm on the slopes you see so will have to listen to the match later and follow your updates here. I thank you in advance and if anyone finds a link of the match on TV somewhere, let me have it. Otherwise it's the very enjoyable BBC West Midlands team from the Club website for me. And here.