Bristol finished 18th last season and have already lost to Newcastle and Norwich this season. Sure, they're ahead of us in the table, but that is because they beat newly promoted Burton and Wigan. The results sort of make sense if you know what I mean.

And that is why I think we will win tomorrow. I mean it's easy to write that we had or have a better squad and it's easy to write that we're the bigger club but the truth is it should also be more important to our players and if it isn't then they're just as bad as those that would be happy that we don't get relegated again or worse, finish sixth.

What it all comes down to tomorrow is the manager. In fact, the entire season comes down to the manager now. It's about how we play football and that the players go out with the right frame of mind. It could be, it should be a very exciting season and we should be going up automatically.

But more on that tomorrow because anything other than three points will see us start to drift.

Right, the match is tomorrow, so more on that then as there is news from this week. And I guess the biggest news is that we signed Ritchie De Laet. And once again, I have to hold my hands up and say that I don't know that much about the player. But I do believe he won a Championship and Premier League winners medal last season. Not even Zlatan has managed something like that.

Mile Jedinak can also now play and with those two I think it probably also means that Westwood or Gardner and Bacuna are dropped to the bench.

The last bit of news is that St Etienne have signed Veretout on loan for the rest of the season. That was £8mn well spent, right?

And before I go, the owner went 16 hours without tweeting the other day. I'm not sure if that means anything, but while he was tweeting, he also referenced Champions League within five years again. These tweets worry me, not because he's setting himself up for failure, but because there are people out there that believe every word he says and if and when it doesn't happen, it's going to get messy.

But he's back on Twitter this morning with quotes from Mao Tse-tung. I know. 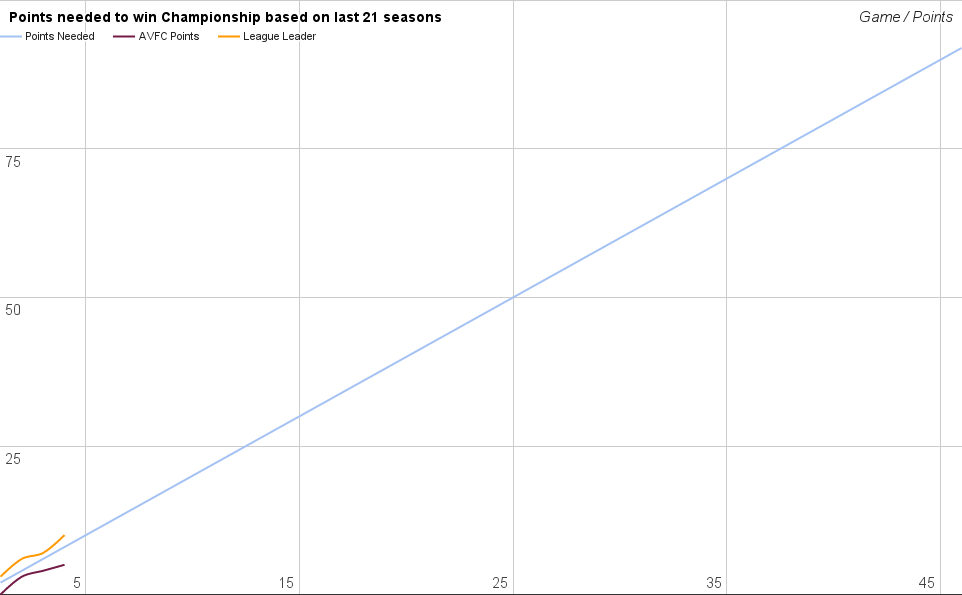