That happened, onto Brentford and it all feels good

I didn't engage or Tweet about the match at the weekend because I was confident that we'd win. But when I did engage, to try and find out what people thought, the response was not a surprise. And you know what, six games in and already ten points off the lead, while not really a worry, does give reason for doubt. If you don't doubt. But you've got to have faith.

And as I wrote the other day, I'm now in a happy place when it comes to Aston Villa, because I believe that the right decisions will be made at the right time by the people that matter and to some extent, I also buy into the excuse that the players need to time to gel, I mean, Newcastle have hardly made any changes this season and that's why they're second.

And it was just bad timing. I mean, if we could have held on for another five minutes we'd be 13th and not 17th, two points above the bottom three. And just because the three promoted sides last season were all in the top six at this stage of last season, means nothing. We can easily get back form this and we could start tomorrow.

Now, a few weeks ago I'd have written that we would be starting to get back on track against Brentford but if I've learnt anything, it's that if you write that, some get angry when you don't beat teams like Brentford. They'd get angry at me because Aston Villa couldn't beat Brentford.

And that's why I'm not taking tomorrow night for granted even though we're playing good football and even though the players are still getting to know each other. Because it will come good, one way or another. 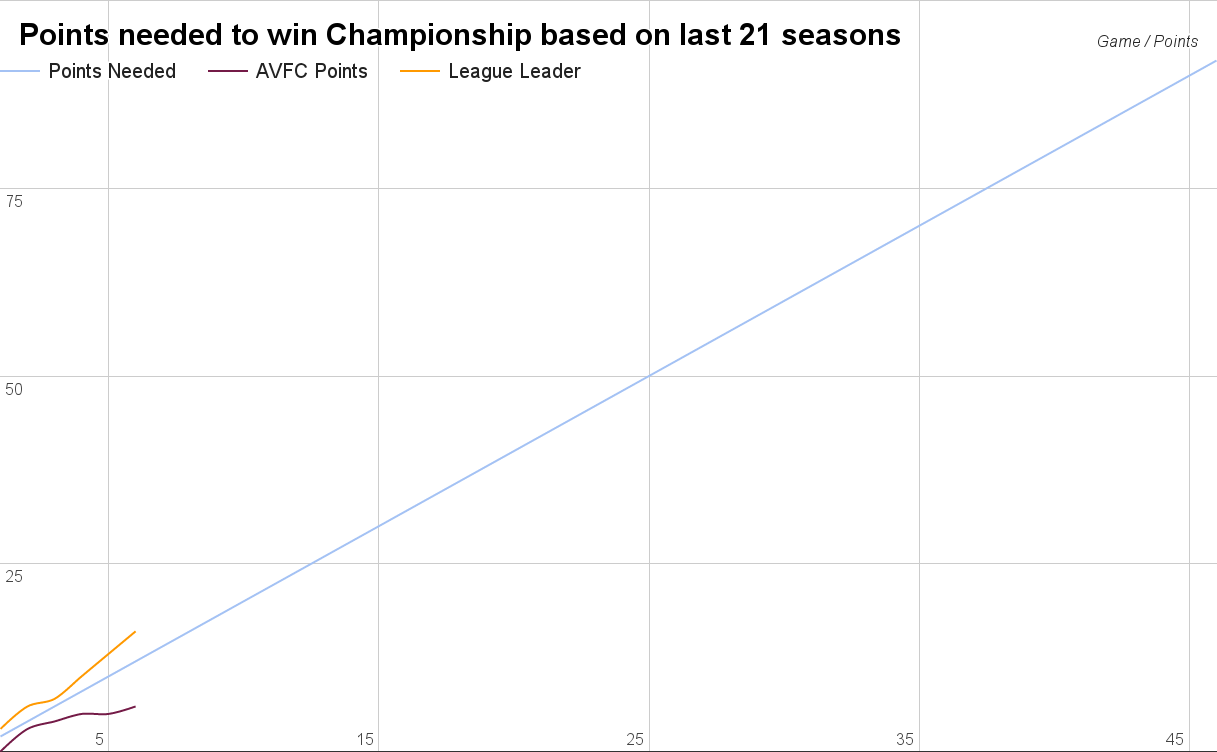