He's done it four times before, we pretty much know who is coming down and it's now about next season

The season has been over for a few weeks, but I think it's fair to say now that we know Sunderland and Middlesbrough are coming down and in all likelihood either Hull or Swansea so it's probably a good time to start thinking about next season. And I like what I'm hearing from Bruce.

I like it, because it's basically what I've been saying for a long time. Not many new players coming in. I'd personally stop it at two but if the talk that as many as twelve players are going, then he's going to need the three or four he's talking about. But they have to be three or four that walk into the first team and that is going to be hard.

It's going to be hard, because we're a proper Championship club now. Teams that don't go up at the first time of asking tend to stay in this League. We knew this when appointing Di Matteo and making all the changes last summer, so the blame for this must rest with the CEO and the owner. It's not a surprise.

But we also must hope to buck the trend and the best thing to look at are the Clubs coming down, because those clubs have the best chance if promotion, if done right and that is, all about not making too many changes, just the right changes.

And when I look at the teams coming down, there is only one that makes me think they'll be going back up and it's Sunderland. Middlesbrough made their change in March. Hull have lost Bruce and Swansea have that manager that is destined to fail because he's not assistant manager, not a manager, that has just happened to work at big clubs.

Bruce is crucial to the opportunity next season

And I've written this a few times of late, but Bruce is central to us going up next season. For so many reasons. Not least, he's for more teams promoted to the Premier League than any other manager. And it's not always been done the same way.

This time they went up automatically, finishing second. They scored 67 goals that season (league winners scored 76) and had a goal difference of 25. West Brom scored 81 goals that season and didn't get promoted.

Again, he went up automatically but this time with Hull. They scored 61 goals and had a goal difference of 9. Watford, the team that scored more goals than any other that season (85) didn't get promoted.

The last time he got promotion was once again done through the play-offs. Hull scored 69 goals that season with a goal difference of 34. Burnley won the league and they scored 72 goals all season.

Is it about style?

Bruce has gone up automatically twice, but the two times he has gone up through the play-offs his teams has scored more goals. When he did go up automatically teams around them scored significantly more and didn't get promoted. My point is, scoring lots of goals and having an attacking style doesn't mean promotion. It's about a little more than that.

And you know what, Steve Bruce has done it more than any other manager and next season will be his first full season as manager of Aston Villa and he's saying the right things about number of players coming in. Why should we doubt him?

You might not like the style and you might be right and we might not get promoted next season. But Steve Bruce has shown that he can get teams promoted and it's not his fault we are where we are. And as the manager that has won more promotions than any other from this League, surely you've got to accept that he's our best chance of promotion and give him a chance.

With the above in mind and with everything that has happened to us the past few seasons. it baffles me that anyone would think we need to change manager. Of the teams that get relegated this season, as long as things stay the same way, we've got a good chance. It would be better if Sunderland and Moyes part ways, but think about why that is the case and then you'll understand why it's so important to keep Bruce and not just because he's the most successful manager ever at getting teams promoted into the Premier League.

Wouldn't it be nice

If accepting the above. If accepting that none of us have experience managing such large clubs in the Championship, wouldn't it be nice if as supporters we could get on the same page. Just for once. 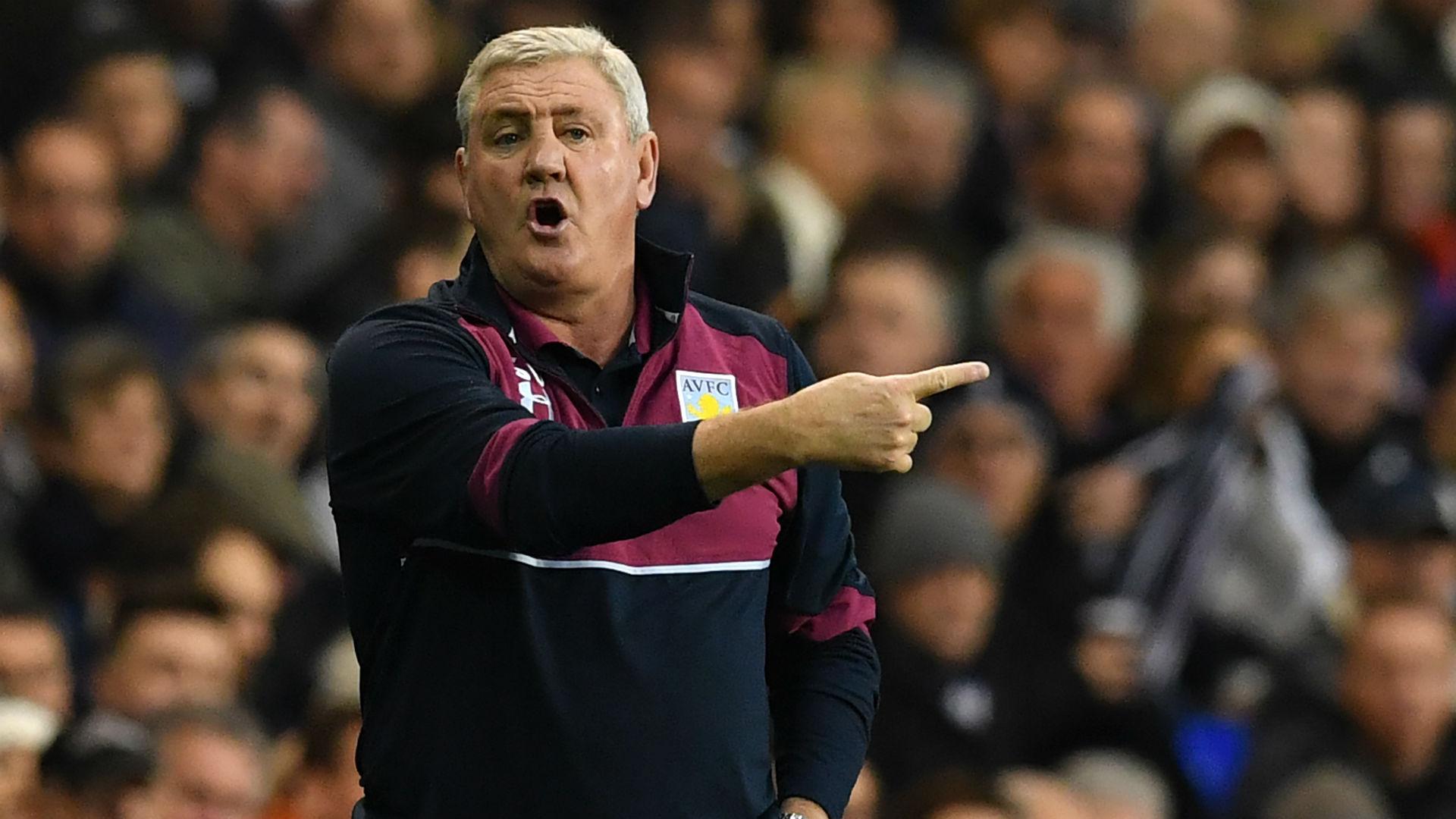