Senderos will start for Aston Villa but again, the football needs to change

Before writing this post I had a look at the signings made by Paul Lambert, because he does seem to like defenders but actually he's signed a lot of players all over the pitch and even though some seem to think that Philippe Senderos will be back up to Vlaar and Okore, don't be surprised if he starts and don't be surprised if little changes.

First, it baffles me why anyone would think Okore will start. We've not seen enough of him and he came from a League that can best be described as on a par with the Championship. Second, it's not about quality of player.

And when I say it's not about quality of player, I mean it's about how we play. You could put McGrath and Laursen at their prime in to our starting team and we'd still be getting similar results.

And I know I harp on about this but it's the basics. Clark and Baker for me are very good defenders that have on the face of it, not had a great season, but like I said, it's the way we play. You put Clark and Baker in the Manchester City team and they'll be considered world-class, much like Kompany is now.

But Senderos will bring some much needed experience to the side and I really do think he'll start. I also think he's going to prove to be our best central defender next season and the one that leads. Vlaar is decent but experience wise and you'd like to think that counts for something, Senderos makes Vlaar look like an academy player.

So, cards on the table, Senderos is a good signing and one I think will be good for Aston Villa, but ask an Arsenal fan and they'll tell you he isn't always in the right place and unless we change the way we play football, they'll be plenty of comments like that about him next season. 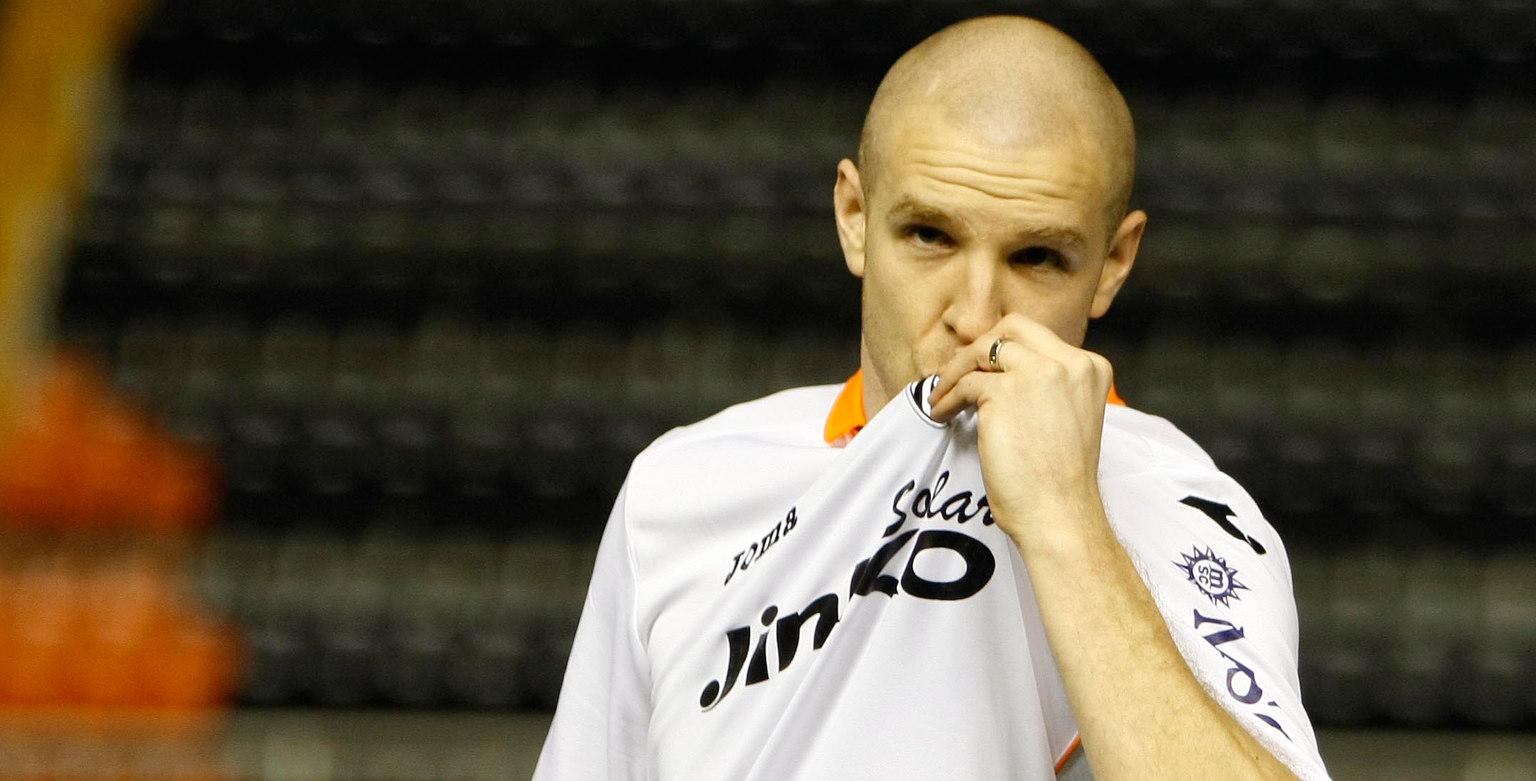