It's been a couple of weeks since I've posted, mostly because I got caught up in the World Cup and summer and going out, instead of staying in and reading more nonsense about Aston Villa. I have noticed a few things though and well, it makes for good reading.

There was an open letter from Tony Xia. In it, he didn't say much, but he did say that he received an offer made for 30% of the Club but they didn't see the strategic value nor did they know where the money was coming from. There is something about that and not just the part about not knowing where the money was coming from. I mean, isn't there a strategic value in getting money in so we can maybe not have to sell the likes of Grealish and Chester and maybe challenge this season?

Surely the strategy must be to get promoted?

But, it doesn't matter. Right or wrong he owns the Club or some people behind him own the Club and they simply want to make as much money as possible. Strategy for them is making money and because the Premier League isn't happening this season, they must find new ways to make money and now the Club is valued at so little, it isn't going to happen by selling, so it has to happen other ways.

I don't get excited by the kit like I did when I was twelve years old. It's claret and blue and there is a nod to the good old days. I like it, like I like most of kits. I mean, it's not rocket science and I might even order one this season again.

So, it's started and while I know some get very interested in it, I don't really. I want to and I try to, but this is about conditioning and the manager trying to figure out who is going to be his preferred eleven and formation for next season. And it must be tough, I mean are we sure the likes of Grealish, Chester, Bjarnason or Jedinak are going to be here and isn't it going to be tough having them only for them to leave?

But I have some faith in the players that will hopefully remain. I like Hutton at left back, I like De Laet and right back. I think Adomah can play an important role on the right this season and I've got my fingers crossed that Andre Green can make the type of impact this season again. I've not forgotten about Gary Gardner and I also think Keinan Davis and Scott Hogan will play an important part this season.

There are lots of players I've not mentioned and there are a few changes coming, but if we put our faith in the players we have and those that really will give an extra percent or two for the Club, I don't think we're in that bad a place. The really good news is that we've managed to keep hold of Steve Bruce. I just hope this season, some supporters are behind him from the very beginning - it's obvious to write but support helps.

So, all that written, changes will be coming soon. I suspect we'll make the sales very late and that isn't going to help, but it's also interesting to see some offers coming in. If Stoke really want Chester, they're going to have to pay more, but lets be clear, they probably offered it all up front hoping we needed another few quid in the bank to pay someone. It was worth a punt.

But Chester is worth £10mn + and they have to pay that today. Last day of the window, it will probably be less, but hopefully on the last day of the transfer window we've got more than one Club coming in for our players and it doesn't become a Dutch auction. 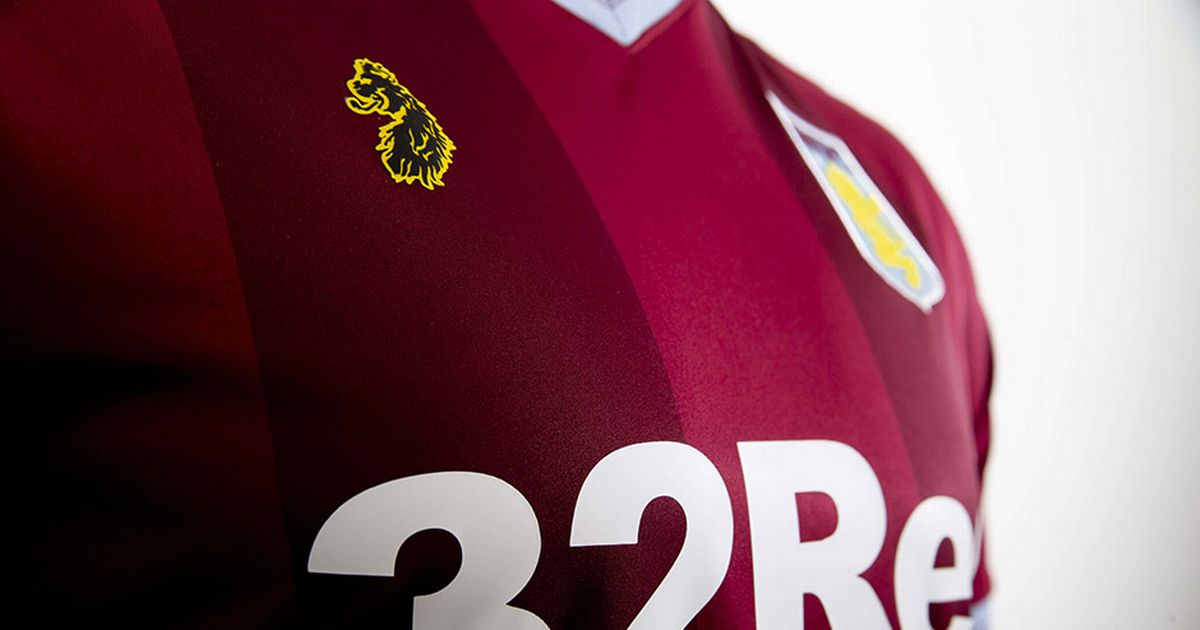