Four wins out of five, video, picture and the hope for optimism

Four wins from the last five, performances getting better and beating teams in the top six. It's almost as if the only thing that was needed was time. The part I liked about yesterday was that a change was made right before kick off and after 25 minutes, but it appears the players knew what they had to do.

It was almost as if there was a way they were going to play and that sensible heads prevailed. And the manager seems to have figured out how they are going to do it. Who'd have thought that a little bit of stability could have gotten us this.

Imagine what next season might be like with a little more stability and that extra player or two that strengthens our starting eleven. If things work out as we all hope for the rest of this season, as long as we don't mess it all up in the summer, we should be able to go into next season full of confidence with no blind optimism needed. When was the last time we could do that.

Again, I have to stress, it's as long as we don't mess it up in the summer. But I don't think we will and ironically, that is blind optimism and also another post.

What the manager had to say

We have to be better with the ball, than what we showed but we've turned a horrible run into a decent situation now, we're down to the bare bones, another two injuries today, 11 missing and the sort of run we're on it's credit to them they've rolled up their sleeves. Henri Lansbury has hurt his Achilles in the warm-up, and that disrupted us totally but we've overcome it. I felt we needed more up front to give us something we can hit. I've always wanted to see Mile Jedinak playing up there. It was good, a change of formation that worked. We'd be in serious trouble without Jonathan's goals, we've created wonderful chances to kill the game off and missed them. 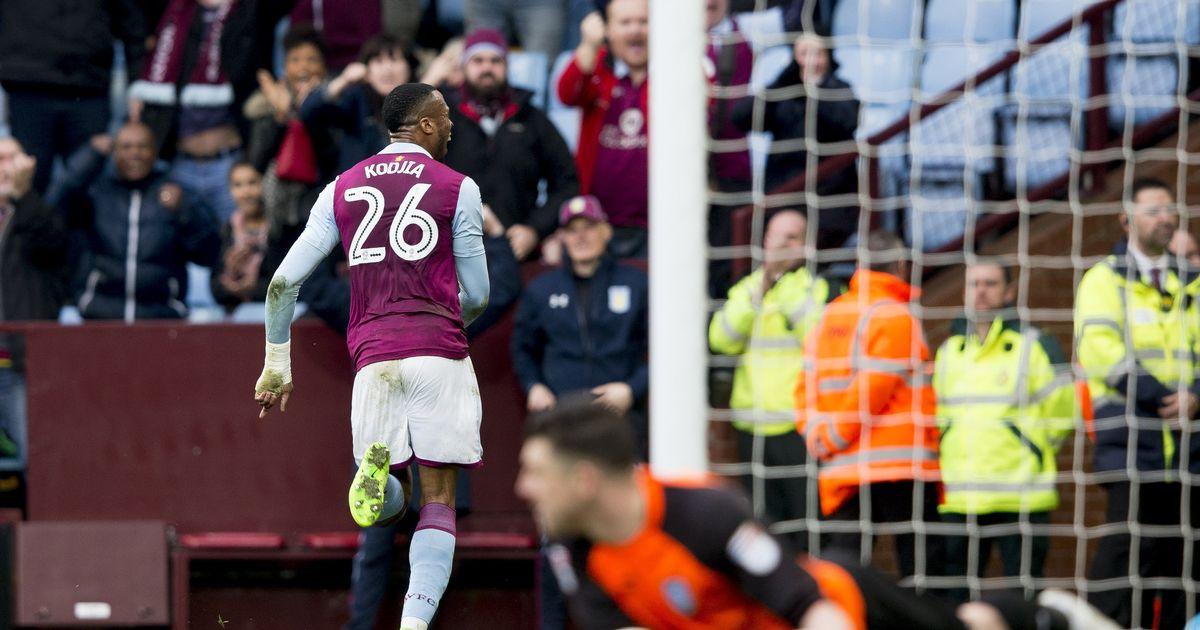 All things are happening as they are supposed to. With stability comes better results because we have better players and a better manager. With more time will come more and more better results. It's not rocket science and it's only supporters that make it difficult or in some cases owners with poor choices. Still, we're past all that now .. right?