Proper football is back, Norwich and the opportunity

I've nearly written this post a couple of times but in the end decided to not waste time on something that really isn't Aston Villa. You see, there were some things that happened last week that some might have thought warranted a post, but me, I couldn't push myself into writing it.

What I can write about is how Norwich, with eight games to go, probably see themselves as candidates for a top six place and a push at promotion. And if we accept that they probably think that, then I think we have to also believe that if we can beat them at the weekend, we have a slim chance too.

For those not familiar with the current Championship table, we sit in twelfth place, eleven points from sixth. Norwich are eighth five points from sixth. If we beat Norwich we will find ourselves three points off them. And even though I accept the chances are slim, there is a chance that we might have to start to accept.

Me, I'm not going to start to accept it unless we beat Norwich and the two games that follow (QPR at home and Burton away), because I don't want to jinx it. I do believe we can though. I think we have a manage that knows how to win, even if it's not pretty and I think we have a squad of players that are more than capable.

I really do think it's all there and if it doesn't happen this season and as long as one of the teams that are relegated do what we did this season, then we have a fantastic chance next time out. Even though it is traditionally harder the second season in the Championship. But let me say again, if I haven't made it clear before several times, I think to do it this season would need something extremely special.

So we have the first match of three we have to win and if we look at the form table, Norwich are 16th. They've also just sacked their manager which for me was a little baffling all things considered, but one that presents a chance for us. And if we are to look at this and the next two matches, this you'd have thought was the tougher of the three.

But they did beat Barnsley last time out and all things considered, that was a very good result.

But we're at home, we are top of the current form table and we're winning matches. We're winning. Forget everything else you think you know and performances. The only thing that really matters is winning and if that means sitting back for 89 minutes and scoring in the last with a long back up, then that is what we have to embrace. 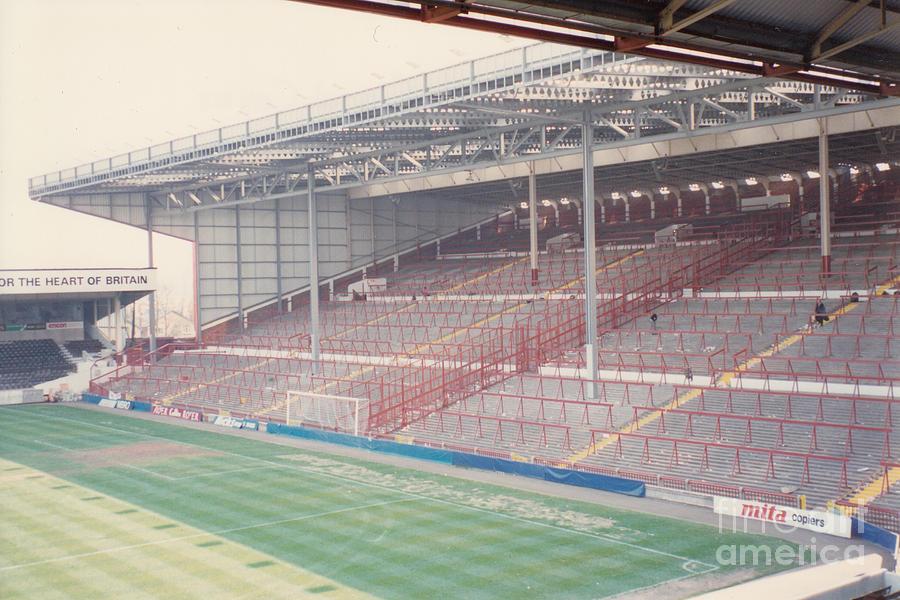