New kit, looks just like every other kit and a Tom Fox meeting

Look, it's going to turn into one of those I woke up early posts and everything seems to be wrong in the world. The truth is I went out for a quick beer yesterday and ended up supping on an old whiskey until just a few hours ago. I'm up now because the builders are round building and I'm not really happy about it.

I'm not happy about it because the wife is sat next to me as I write this but she wont let me sleep it's like if she has to be up at this hour so do I. The worst part about all of this is I fell asleep on the couch again and I honestly feel like shit rolled up in a pita bread. But I know I'll do it again. Roll on tomorrow.

But that's not to say that it's not all good. It's good and the sun is nearly shining and yesterday, the club had their annual kit launch. Honest to God, I'm not sure they can pull this off again next year. A launch for a kit that will be a claret shirt and blue sleeves. It's like they've got an internal bet to see how many people can turn up.

They even had the players Tweeting about it yesterday. Fake content dropping links to Twitter accounts; is that what we have become?

A not so secret meeting at Villa Park

But I have to stop myself now because I could really get myself into trouble if I continue down this path. Instead, I should write about something I saw on Twitter about an email apparently sent out by Tom Fox asking all staff to be at Villa Park today for a meeting.

If there is a meeting, which really wouldn't surprise me, it's likely to be one of those meetings to cheer up the troops. It could even be one of those meeting where they offer a 25% staff discount to sell more shirts. But if you had read Twitter the last few days you would be forgiven for thinking we actually have new owners or Fabian Delph accidentally discovered a new planet while star gazing.

Every company on the planet, if it's logistically possible, will have meetings with staff. And let's not forget that Aston Villa is a very small company in terms of staff. There is nothing that complicated about Aston Villa so no real surprise that they have a meeting like this; to communicate and engage with employees and to get them believing again before the next round of PR is sent out to Aston Villa supporters.

But that's football these days. Oh and before I go; it looks like Shay Given could be leaving to join Sunderland or was it MIddlesbrough? One of those two or maybe someone else. It's only a rumour but what's a post with out a rumour these days. 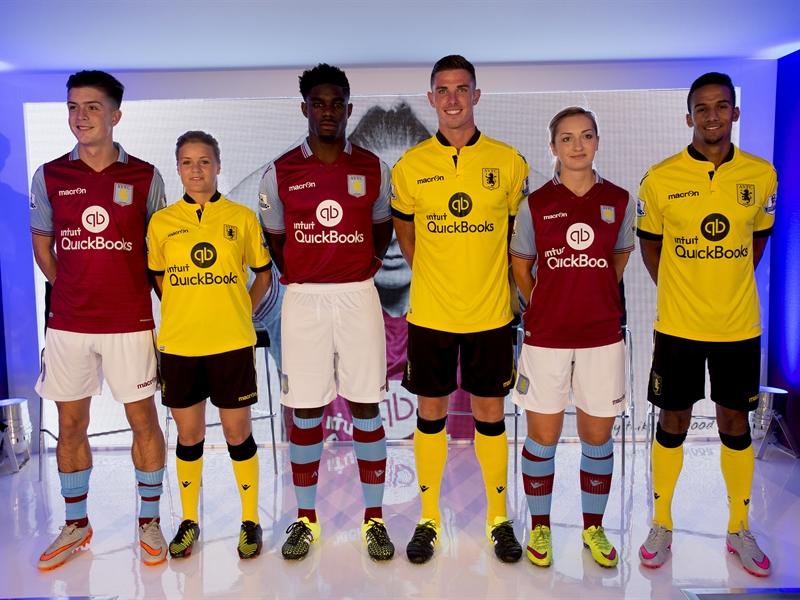