New CEO usually means changes, Steve Bruce should be looking over his shoulder

The performance and result at the weekend is not what you expect supporting Aston Villa. And there are no excuses that work. You can't defend the indefensible.

And the excuses that I've heard, players not having time or not having players that play in a specific position don't work or stack up. Blaming the players is also very harsh. And we're at the very start of a trend and this isn't good.

And last week, the Club appointed a new CEO and you don't need to be Steve Bruce to know that when a new CEO comes in, changes usually follow. Steve Bruce knows he's got to turn things around and quickly and sorry to state the obvious, that only happens if we go out to win games and not lose.

It's not nice to write. I mean, Steve Bruce is a manager, he's a former player and I'm just someone that writes an opinion about the Club he supports. But the writing is now on the wall for the manager. And the chart below doesn't help him either. We're only six games into the season and we're six points from top, because lets be clear, goal difference isn't on our side.

We've got to go out to win games. It's as simple as that for Steve Bruce now and again, it's not nice to write, but nobody can say I've not given him enough time or stood by him. There are literally no more excuses and it's from now that things need to turn around. The thing is, I know he can do it, but it's going to mean he pivots and it's got to happen this week. 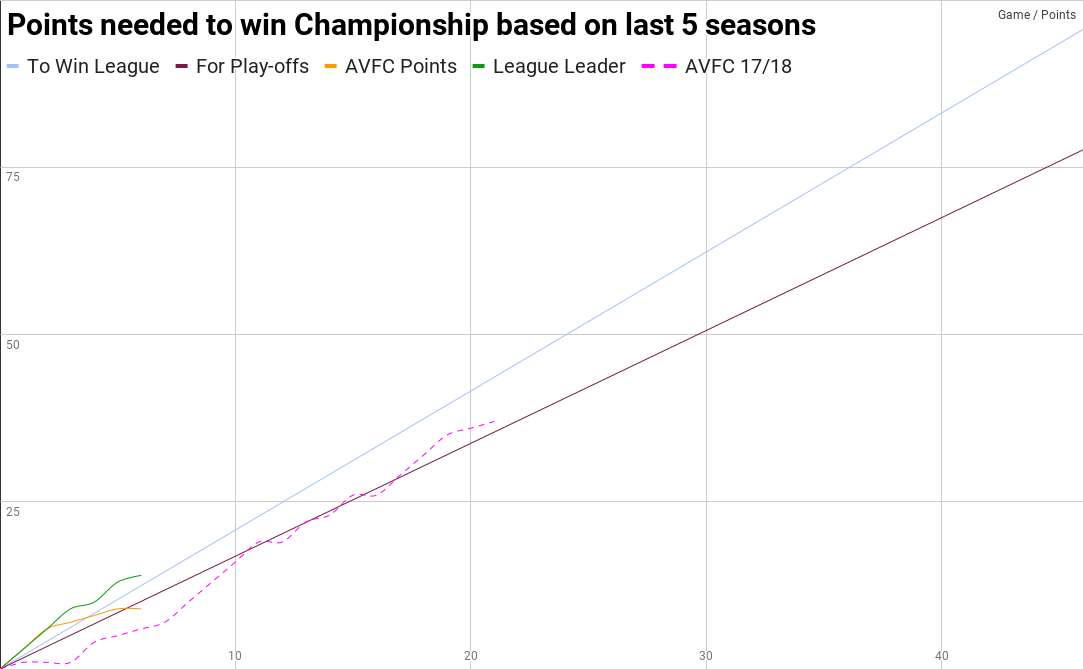