Beating Norwich, no sign of Gabby and standout performances from Green, Davis and Hourihane

I wrote before the match that Gabby shouldn't be involved and I've written it a lot over the past few months. He's a constant in our downfall. I also suggested starting with Hepburn-Murphy in his place and the truth is I looked at the profile page for Davis, but I just picked Hepburn-Murphy. I'm so glad he wasn't fit to play.

I'm not glad he's injured, but happy that Keinan Davis got his chance. Keinan Davis is a beast and better than that, he's smart. He made clever runs, he was involved, he created chances and played smart football. He was also very unlucky not to score a couple. On another day he'll bang those in for fun.

So, on Twitter earlier, I asked the question; should Kodjia start when he's back if Davis keeps playing like this? My view is he shouldn't because I'm not a huge fan of Kodjia. That's not to say I don't like him as a player but he's selfish and for all the goals he scores, there are man more he could have created.

I also don't think you start with them both and I'll tell you why.

Before the League Cup game against Colchester I also wrote that we should play our strongest side, so they get used to winning. We didn't but I'm a big fan of playing the same formation and the formation yesterday was for me, one of the most effective we can play and it gives us options.

You could argue that by playing them both, Davis can track back but if Davis continues playing like he did yesterday, you actually want him as the target man. Can you see Kodjia running back and getting involved? Don't get me wrong, I love the goals, but I'd like more and it should be more than just one person scoring goals.

But I liked yesterday for many more reasons. Davis, Green and Hourihane were the stand out players for me but had Onomah not got injured, he was making the type of impact that would have seen me say the same about him and Elmo. When Lansbury replaced him, he didn't offer the same options and that's because it's tough to come in to those situations. He was better in the second half though.

Overall, the starting eleven for me yesterday was possibly the best starting eleven we have. Only time will tell, but for sure the formation is the way we should be playing.

And if we stick with that formation and all the players know the way we're playing and the responsibilities of each role, we will build continuity and ultimately confidence because we will win matches playing that way and that formation with those players.

Yes you can make an argument for Jedinak and Kodjia, very easily and you may even convince me. But I wont change my view on the formation. And if the manager keeps with that, keeps with Gabby as far away from the first team as possible, gives Davis a run out on Tuesday and next Friday and he does the business again, I think it's going to be hard for Hogan, Kodjia and Hepburn-Murphy to get a look in.

And yes, we conceded twice yesterday and yes it was very nervous at times, but when we used our attacking players to attack, instead of sit back, it worked as it was supposed to. And the manager was a defender and we have an experienced back line, I believe we will get it right.

I believe we will get it right as long as we stick to the same formation and we get better and better playing a specific way, not changing formation week in week out.

And I can't not mention Green again. If I was Jack Grealish, I'd be worried about my place after that. But writing that, I see Grealish as a more central player and right now, that position is taken by Hourihane. Again, if I was Jack and these two play like this more and more and the manager lets them, I'd be worried for my place.

And on that, I should also say that I'm not getting carried away. Much like I think those all suggesting Bruce had to go were mad, I'm not going to let one result and performance make me think that it's all good. However, when what you've been saying for a while happens and then things start to look good, it's easy to get a little excited. 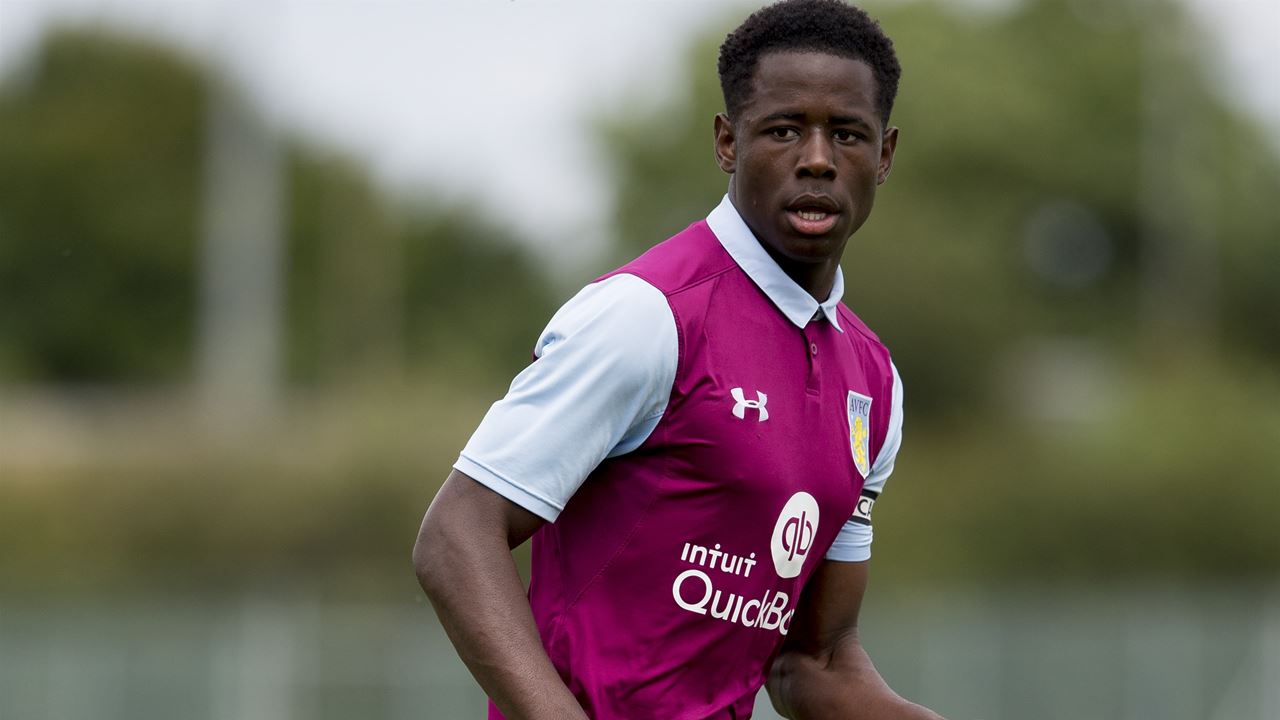