If Di Matteo isn't sacked this week, it's a missed opportunity

Last season, I wrote at about this time, why we had to sack Sherwood. We didn't and we stuck with him and last season we were relegated. We were relegated because of poor decisions from the top. Sherwood was wrong, so was Garde, so was the CEO and the one before him.

It wasn't just because we didn't sack him. But again, he should never have been appointed in the first place. It was that there was a window and we didn't take it. When we did, it was another mistake in appointing someone that had never managed in England before. It's laughable really.

Think about it this way. If you buy a pet store but you know nothing about animals or ordering stock or dealing with customers, you have to employ someone that does or you're going to go out of business very quickly. But if you employ someone and don't let them do their job properly, you're still going to go out of business, but just look better doing it.

I'm sorry, but I'm not holding back today and I don't see why I should although this isn't the first time I'm writing this. Di Matteo was wrong when he was appointed. Bringing in so many new players was wrong. Not getting rid of Richards and Gabby was wrong. Employing a CEO and then not letting him do his job is also wrong.

When so many mistakes are made, what should we expect?

We're now two points from the relegation zone eleven matches in. If the CEO isn't allowed to sack Di Matteo tomorrow, then it's a missed opportunity and it shows that the owner says one thing but does another. But the CEO can only sack the manager if he has a list of people he has approached or can approach. But if he doesn't, I can create one for him and it will include those in work and those not in work.

Because I still think we can go up this season and in one of the top two places, but only of the change happens now. And it's not just about the change, it's about appointing the right man and that isn't someone with so little experience.

I'm fairly confident our CEO knows this. I hope he can convince our owner because he bought the sales pitch from Di Matteo.

If we don't act now, I fear we could be in the bottom three at the end of this month and relegated again this season. That is how important it is and that is why tomorrow is an opportunity. 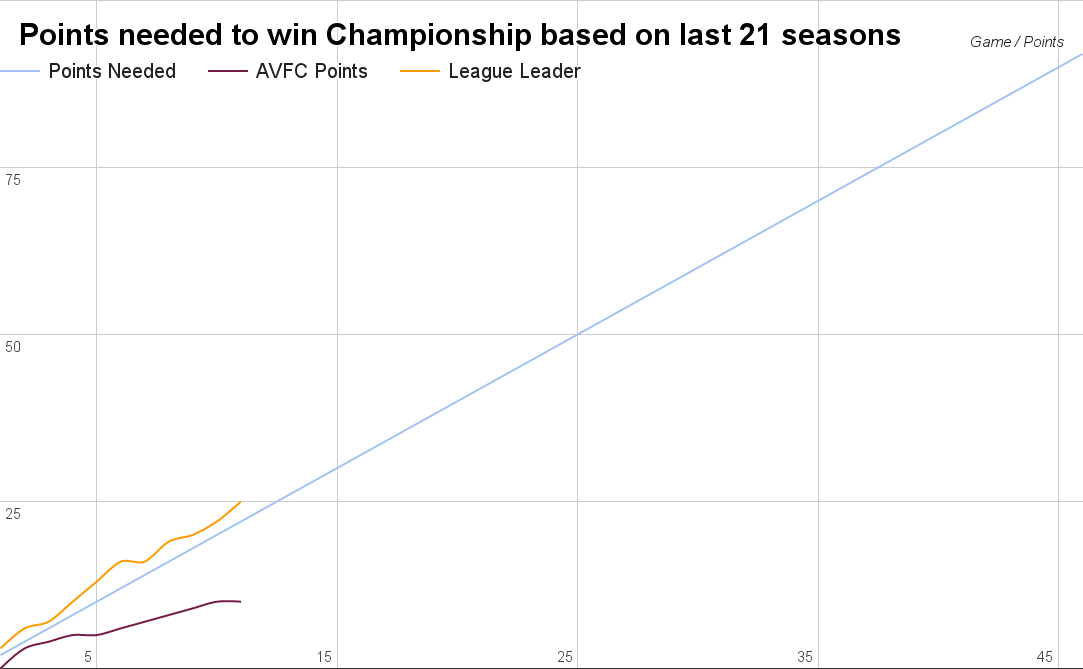