Davis signs, enjoying the moment and the chart

The other day I wrote something about Davis signing a six year contract and committing his future to Aston Villa because Aston Villa stood by him when nobody else would. It turns out, if I'm not mistaken, he's signed a new contract for one more season and considerably more money.

All we've really done is increase his value and give him more money and like I wrote in the post about Davis signing a new contract, if he continues playing the way he is, not even getting any better, we have to accept that a Premier League team will come in for him. If he gets better between now and January, don't be surprised if someone comes in for him and he's gone by February 1st.

I don't think that part will happen. I think by giving him this new contract we've agreed that he'll stay until the end of the season and maybe another if we get promoted, but you never know. Money talks.

But we have to look for the positives. What is to say that we don't go up this season, Davis gives us another season and we finish that one in a respectable position? Your definition of respectable and mine might be different, but you have to think about the bigger picture and until we're promoted this season, the picture isn't going to be clear.

So, lets just enjoy the moment. It's QPR at the weekend and there are three points for us if we want them. And we have to take them. 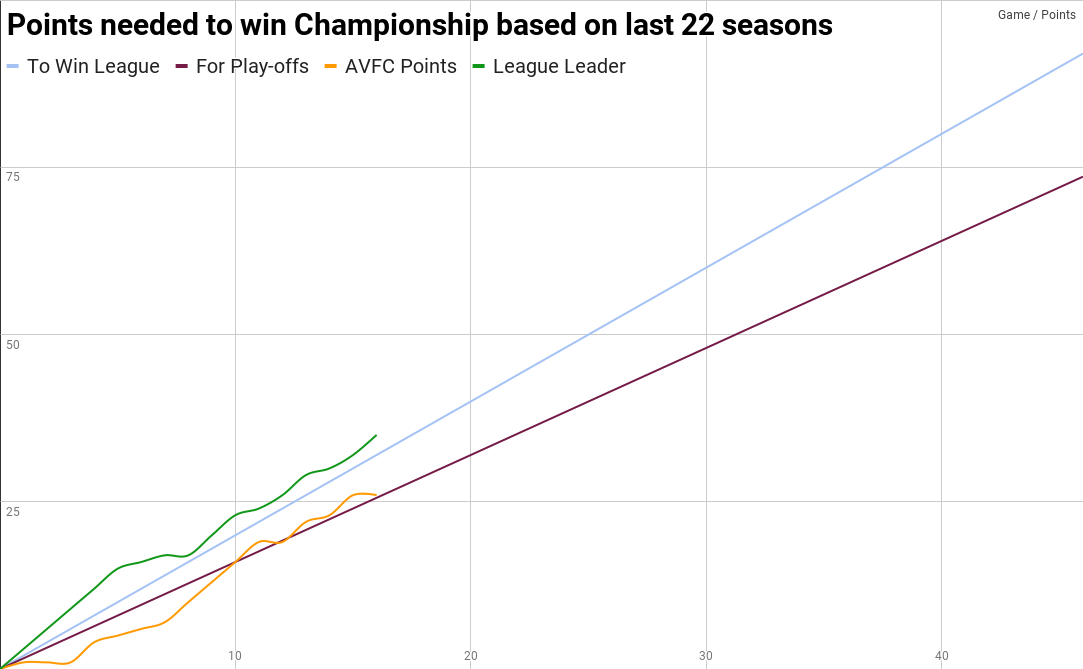