Embracing what we have to expect, the chart and a specialist manager

Seven points from nine and the chart is looking a lot nicer right now. We're actually within touching distance of sitting exactly where we want to be sitting, all things considered. And had we started the season with Steve Bruce and if this is what we're to expect from a Steve Bruce side, then we'd be sitting a lot higher.

And this is a project for Bruce. He's as good as said this is biggest Club he's managed and we can take from that that he knows we should be playing in the Premier League and doing a lot better than we have done for a long time. And as a project, he's going to have an objective and I think we all know what that is; to be playing in the Premier League again.

So I'm writing this, because I don't think it matters how we get promoted as long as we do get promoted. And I think it worth pointing out that Steve Bruce is a specialist at getting teams promoted from this League. It's what he does. And if you've not noticed, this League is very different to the Premier League.

So me, I'm super happy that we have picked up seven points from nine. I'm excited that we have Steve Bruce as the manager and I'll be more than happy if we keep winning games 1-0 with 35% possession.

I mean, football is about winning right? And sure, in the Premier League we will want to see something extra. Look at our time under Martin O'Neill. He took us as far as he could with his brand of football and there were two options; give him more money to get better players to play that brand of football or get the players in to play a different style.

We knew there was only one option for him and that our owner didn't want to spend more. Much like we know that while Bruce is very good at getting teams promoted, we have to accept right now that he's also quite good at getting teams relegated from the Premier League. There are questions around that and I've wondered if it was just about having the players and I think it needs more thinking time, but for now, as long as we keep heading in this direction, I'm going to remain a happy Aston Villa fan. 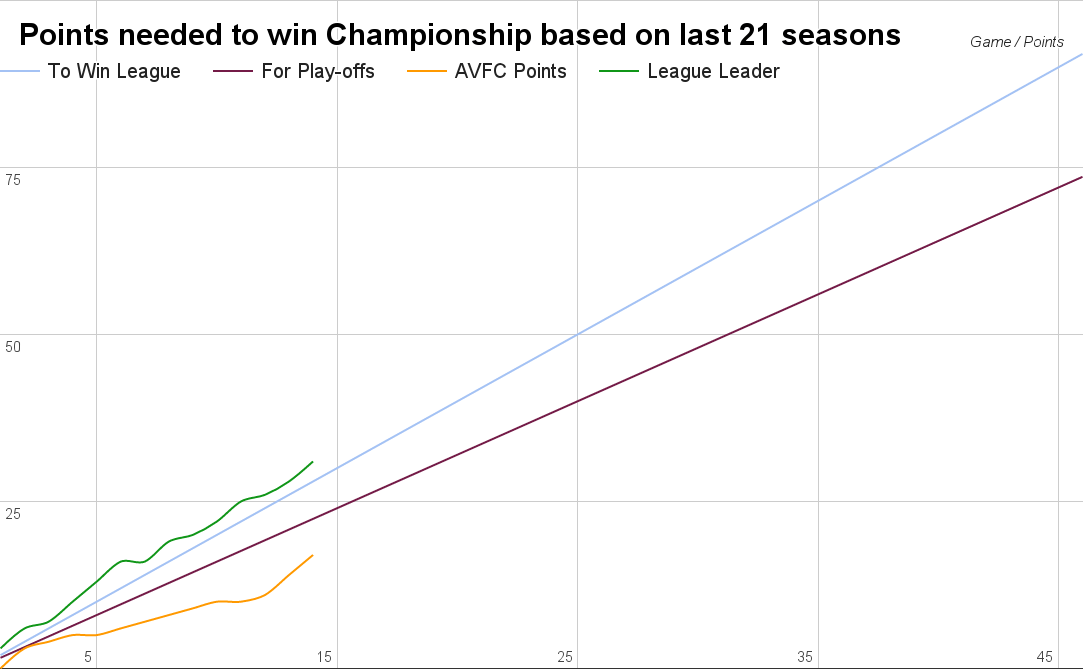