Blackburn, the chart and the derby point

There is a lot that could have been written about the match on Sunday, but most of you did it and my view is just an opinion and in truth, while I hoped and thought we would win, in a derby match anything is possible. That we didn't lose is a bonus but I'd have so liked to have won.

But it was a derby match and despite thinking we could win you have to accept that whatever the result at the end of the day, there is a bigger picture. Eight points from 12 for the rest of the season would probably see us in the play-offs and nobody thought that possible with the previous manager.

But there are things we could talk about or I could write about. Jedinak played his part, Gabby came on and after one match he's been forgiven and I'm not surprised by that but it baffles me. He stuck two fingers up at the Club and supporters last season but it's okay to do that for so many. It just goes to show that football is in a world of it's own. And he'll do it again.

For me, the standout moment was Gardner scoring. I'm a long time fan of Gardner and a few years ago wrote for the BBC that he was a natural footballer with an engine. I still believe, he's going to be with us for years to come and that he's going to get better. Scoring his first goal for us against The Clowns, just made my day.

And it was a great goal.

But that is all done now. The chart below speaks for itself, we've had a good turnaround the past four matches and the play-offs are within reach. I still think something else is, but that is the wildly optimistic me and I know not many will think the same as me. But I also think it can only get better than eight points out of the next twelve and if it does, then more will start to believe.

Blackburn at the weekend

And it all starts, as it does every week, with the next match and we've all got to fancy we have a good chance only because they're not doing as well as us at the moment. But if we've learnt anything the past few weeks and seasons it's that we can't predict with any certainty what the result will be. It will be tough for all the right reasons.

But three points will take us very close and we're only 13 points from second place. It's not that many points and there are so many to play for.

And this is the part of the post where I should be writing about the opposition, but the truth is I know little other than what everyone else knows about Blackburn, past and present. On one hand, you have to feel sorry for the supporters. They're a proud Club, founding members of the Football League and were the first to get an owner to splash the cash.

I don't think Jack Walker did it for the same reason that others are doing it now though. He was from Blackburn and it was the Club he supported as a boy and he probably felt that he was doing something for all of Blackburn. I believe he did it for the right reasons and where the Club are now, with owners that got involved for the wrong reasons, should be a warning to us all.

I think maybe when we go to Ewood Park in April next year, if they still have the same owners, wouldn't it be nice to stand with them and wave a rubber chicken? 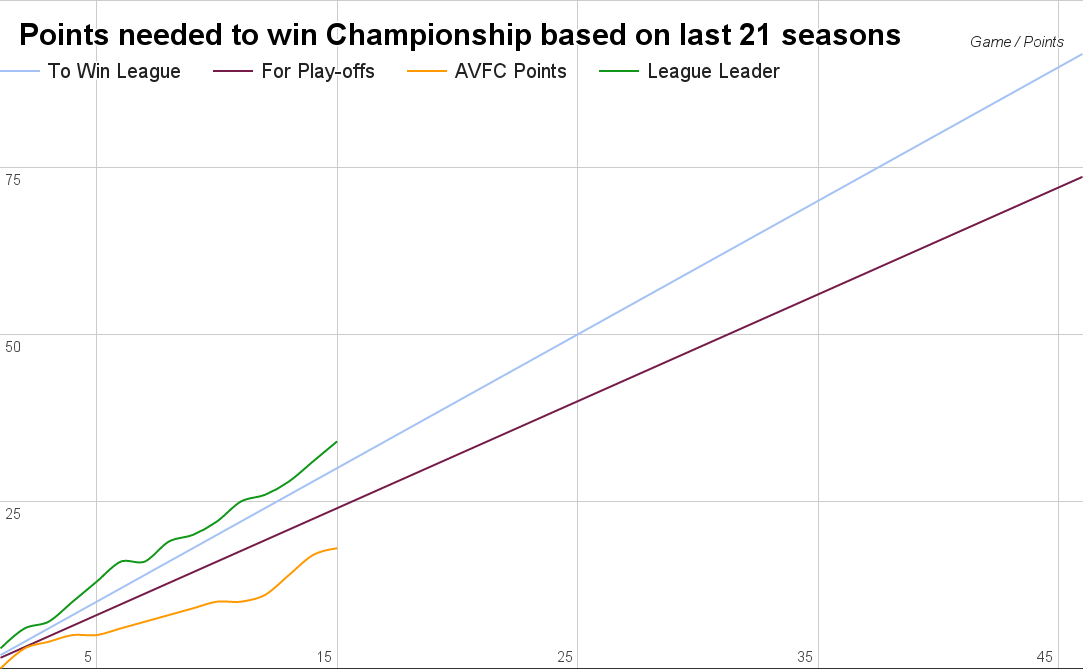