Don't feed the clowns, three points a must and relegation looms

I had almost forgotten who we were playing this weekend but then I remembered, The Clowns are coming on Sunday. It's not a family friendly service, so don't think these are nice clowns. They're also not clever, they might also on first glance resemble members of the same family, but they are dangerous, especially close to feeding time.

So be careful if you see them walking the streets near Villa Park.

And you should be aware that due to their levels of intelligence, they are pack clowns. If you see one separated from his or her pack, don't approach, don't try and communicate and don't under any circumstances try to feed them.

In all seriousness, this is their game of the season. They'll want to win for that reason and with Redknapp in charge, you've got to think he'll get them fired up. Why do you have to think that? Well, lets be honest, he's hardly a tactician, all he's ever done is got players fired up. And I fancy he'll get them fired up for this match. Their supporters will be because as of yesterday they've stopped eating.

I hope Bruce gets our players fired up too because we need a win and I'd love to see this lot relegated. 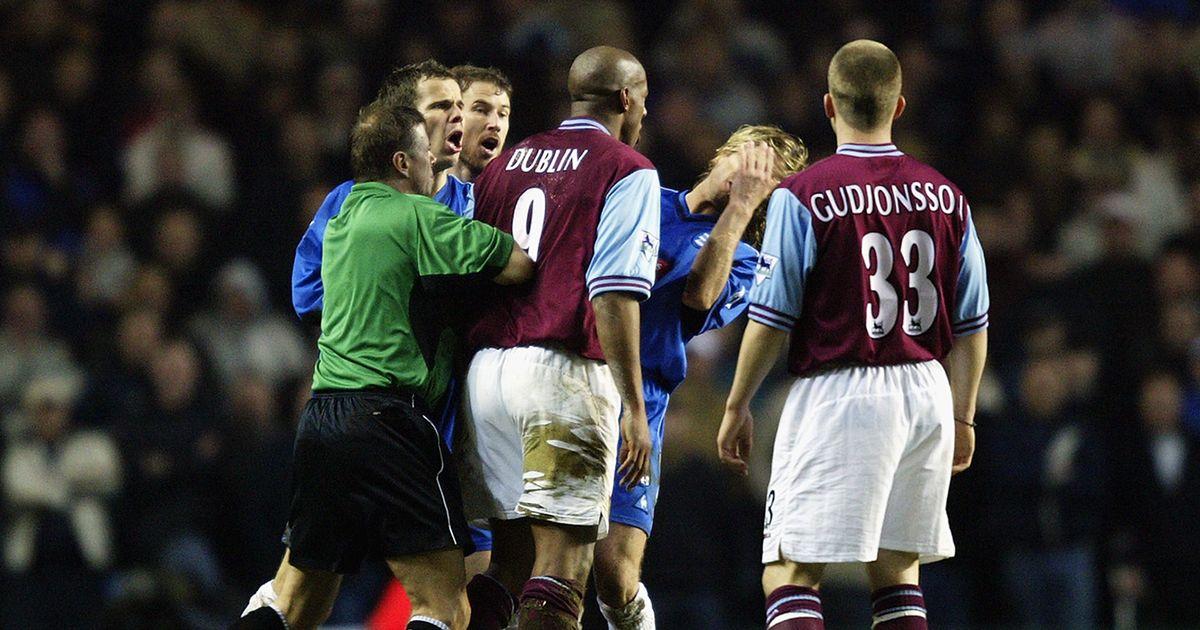