Beating the clowns and a look to Blackburn

There was a certain inevitability about winning yesterday. That Gabby made an appearance surprised me and on Twitter, when he was coming on I promised to not call him Twatty again if he won us the game. He did, so from this day forth I'll not call Gabby Twatty.

That I saw reports or comments after the match that he was in with a shout of a new contract, I will comment on though and it's madness. I'm sure he's great in the dressing room with the other lads, but sometimes, you can go to far. Gabby isn't our future, let alone our present and for that, he shouldn't get a new contract. He should be allowed to leave with his head held high and in with a chance of playing for someone else.

And like I wrote above, there was an inevitability about winning yesterday. Had we put on a younger player, more part of the future of Aston Villa, I suspect whoever was in that place could have scored that goal, or maybe we would have scored more. But he did score, so like I said, no more Twatty Gabby.

A different perspective on the season

And it was nice to win if only because I don't have to deal with the emails that I would have got this morning. And yesterday, I saw something interesting .. the fixtures next weekend. You probably knew we were playing at Blackburn and you now know that the clowns have Huddersfield at home.

Now, Huddersfield could be guaranteed top six by next weekend, but we can still have hope that Wolves beat them on Tuesday. And would any of us really mind us losing to Blackburn if it meant there was a greater chance of the clowns in the bottom three come the last game of the season?

Now, I know it's a little childish to want to see them relegated, but as Olof Mellberg said, I just don't like them. 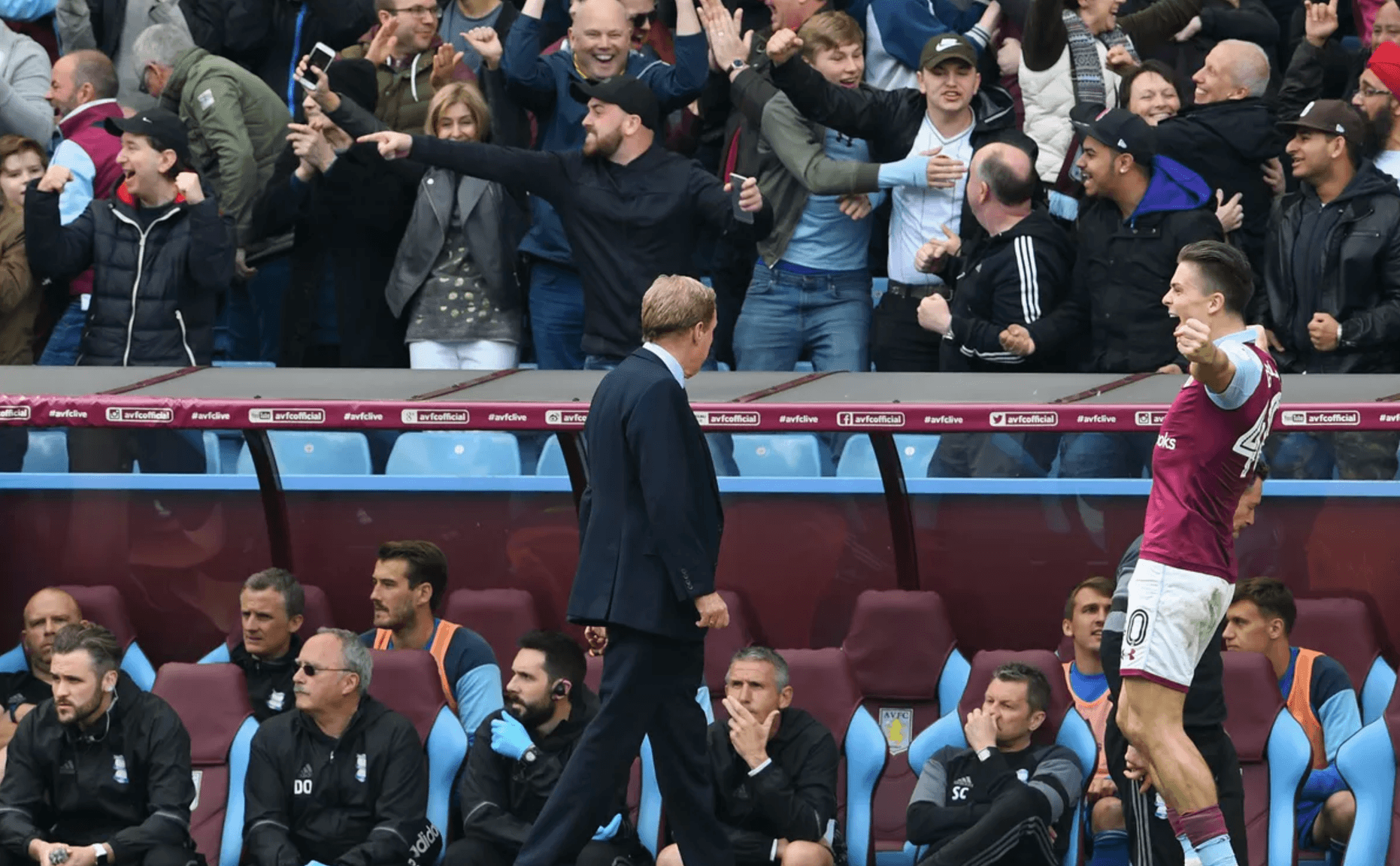