Then, after that poor decision doesn't work out, we bring in the manager we should have brought in when relegated, but then start making too many changes again and supporters start calling for him to be sacked.

If we sack the manager, what do you think is going to happen?

Sure, you can argue that it will give him time to prepare for next season, but for sure, next summer he's going to want to bring in his own players and after more change, what do you think will happen? And when supporters are unhappy and start calling for his head and our owner, who lets be fair knows very little about the game, panders to supporters on Twitter, because lets be clear again, that's his barometer, we're in the same mess, just with different players and a different manager.

When we appointed Di Matteo, we as good as confirmed another season in the Championship and everything that has followed shouldn't be a surprise.

Sure, we could have hoped that Bruce would have turned things around, but the chances of that were always slim. When we allowed him to make so many changes in January, it was as good as confirmed. We have to now accept that that it's quite possibly more than two seasons we have to play in this League.

And we have to grin and bear it. We have to enjoy it. Or to put it another way, we have to read Tweets the players are told to put out about how gutted they are but they'll give it their best next time. Oh and how great the support was.

I had every intention of writing up a match post before the match yesterday, but after that performance, I don't think I can be bothered. There are some things worth pointing out though, but the abuse Grealish has come in for online just makes me shake my head.

And I've jumped straight in on Grealish because I've written about him before. He has a composure on the ball that I've not seen from another Aston Villa player for some time, but it's clear his talent is still raw. The first yellow yesterday was that of someone who believes the hype. The second yellow card was inexperience. Both of these can be fixed and I believe they will be.

Grealish has to be given more time and he has to be coached and managed. With proper coaching and management, he will get better.

But yesterday was extremely disappointing and even before Grealish was sent off. For me, it didn't look like we went into the game with a plan other than sit back and hit long and I'm afraid, that type of football doesn't make it in this league just as it doesn't make it in the Premier League. We had 29% possession yesterday and should just about tell you everything you need to know.

The truth is, we made mistakes, but our goal came from a mistake by them. As the game was coming to an end, I was going to Tweet out that we should be grateful for the point. That we lost the way we did shouldn't surprise anyone yesterday, just like our position shouldn't surprise anyone either and why we have to stick with Bruce and why we have to bring in a maximum of two next summer. 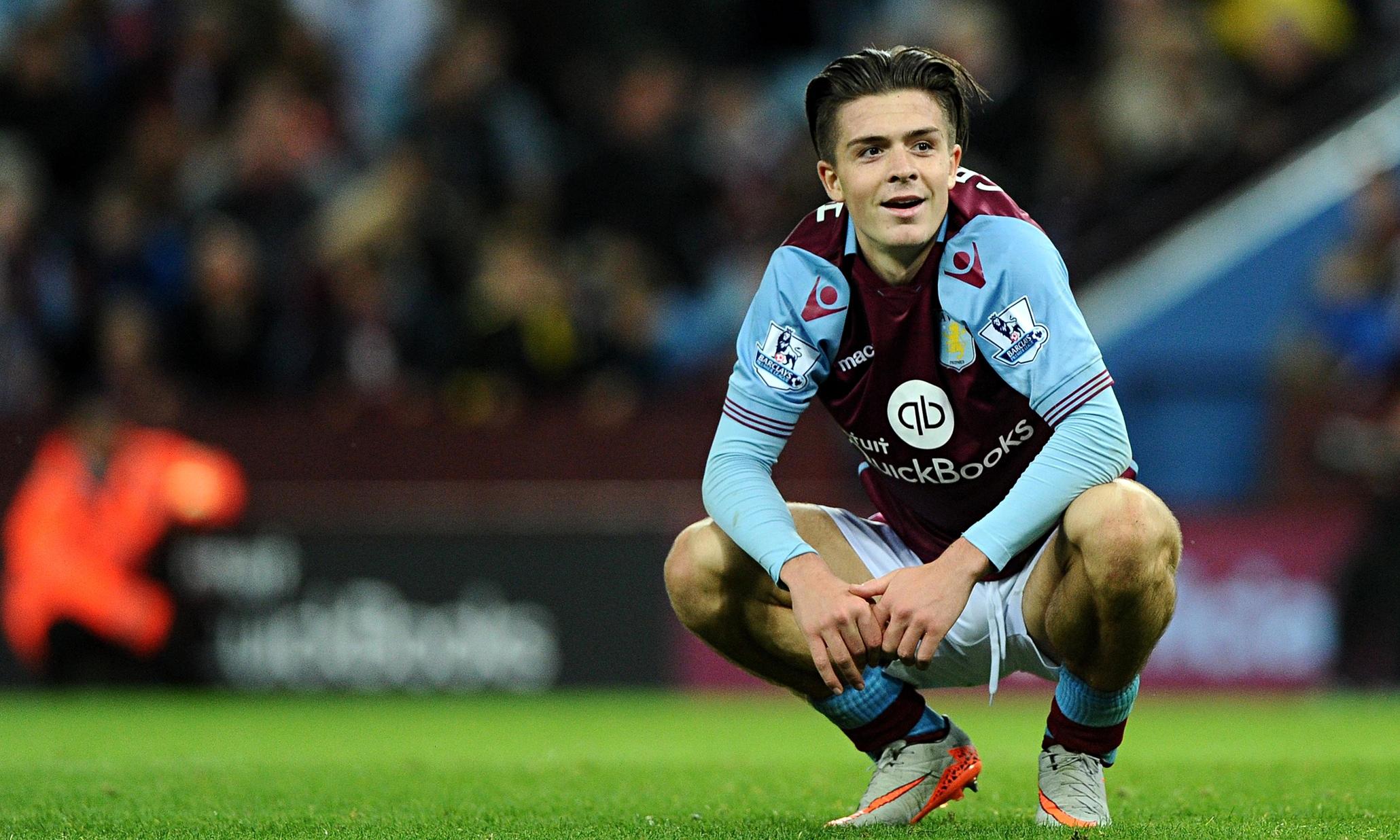