A new trend, the chart and rolling the dice

I read a statistic somewhere on Twitter that suggested Steve Bruce could become the most successful modern day Aston Villa manager by the end of this year based on wins or points picked up. It's Twitter and a statistic, so don't hold your breath.

But the reason I mention this is the type of message, not the actual message. You see, a few weeks ago it would have been a very different type of message from social media. The tide is turning. Even certain users on Twitter are going back to sucking the life out of the owner (their default position).

Yes, you know who I am referring to and it shouldn't bother me and it doesn't really. It's only when I'm writing a post like this and looking at the data that the pictures are painted. The transition to never ending pandering to the owner from the never ending harassment of the manager is quite scary. Bordering on something that some might think should be a concern.

And I'm so glad I don't use the Twitter account for this blog anymore (disclaimer, I do send Tweets from it). I think I'd rather be followed by one wise man over a horde of imbeciles. And it is a horde.

My point is and this really is the takeaway I want you to get; we're in a good place right now and we'd not be here without this manager. Don't bite. 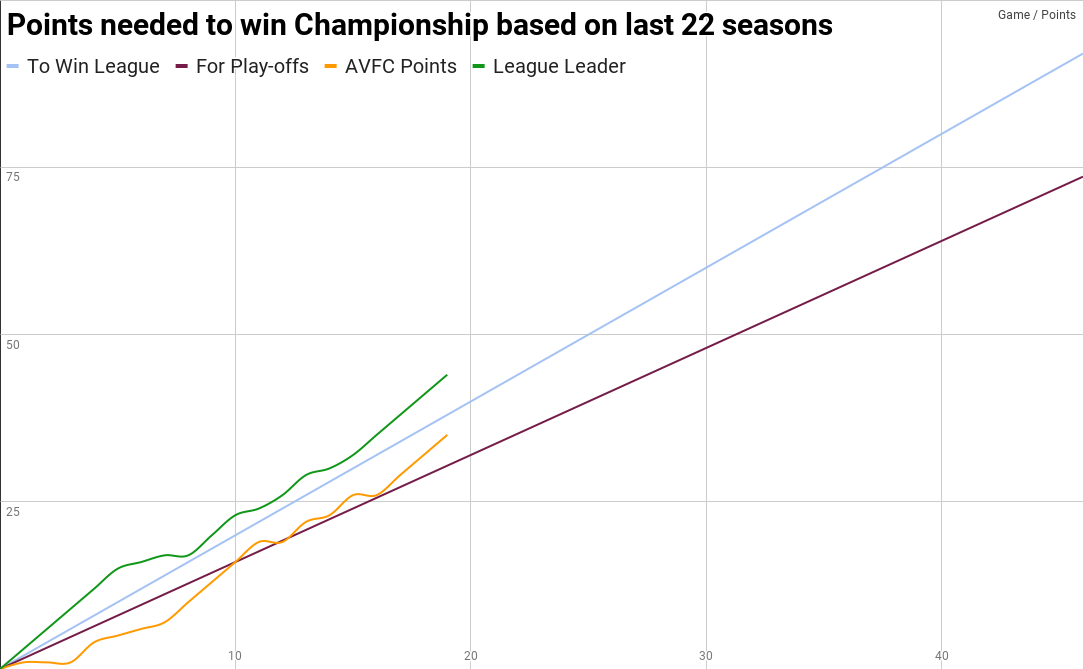 Thoughts on the good place

I should leave this because I know it will only get me into trouble, but a few weeks ago, at the height of the Steve Bruce out period, you know after about four games, I wrote a post about why it would be stupid to sack Steve Bruce.

The focus was on common sense. You know, common sense to give the man a proper chance. I even went so far as to say that if after twenty games we were not within touching distance, I'd jump on the bandwagon and that you could all tell me I was wrong and you were right.

I had to write that because let me be clear, there was very little support for the manager back then. I know more will come out now, but at the time, it was hard to find someone that thought the same. And I'm writing about it now because I think if it wasn't the person, as in Bruce himself and so many of you at the time said it wasn't because of him, then isn't it time that you got fully behind the manager?

Imagine what a fully supported team and manager could deliver. Or try to imagine.

I mean, if change is coming, despite the good form and the trend line, why not go for change that is truly disruptive and not just something that might have an impact? My point; if we're going to roll the dice, lets roll it and have something on the line. Bite.