A big week, a reason for optimism, takeover talk and new players

This is the week it all begins for Tim Sherwood and his new Aston Villa. This is also the week where we might see another player or two, as well as Ciaran Clark signing a new long term contract. This is basically a very important week.

And that's on the back of Nathan Baker signing a new contract, which is good news. He's the type of player you want in the trenches and I think Sherwood knows that. But it's an important week because this is the first time Tim Sherwood starts a season as manager and there can be no excuses after Bournemouth at the weekend.

The only thing that we want on Saturday afternoon is renewed optimism. Even if we know it's only going to be for a few days and even though we know it's temporary and not real. Not unless you believe the papers that is.

And I'm sorry to start right in with the papers but one of them yesterday came up with something that I actually think most are starting to ignore now. I think also this is just further proof that supporters don't really care and supporters are actually figuring out that football is just a circus or a little like American wrestling.

The story centred on the club getting sold and I didn't read the article because well, it's probably some loose links to Randy Lerner having dinner at a chain of some sort in the US or he was seen shaking hands with someone that looks like someone that used to represent someone else. Bottom line; we're not going to know this is happening until the club tell us so until then, I'm going to leave it where it is supposed to be left and based on the collective social media response, I think actually most are doing that. 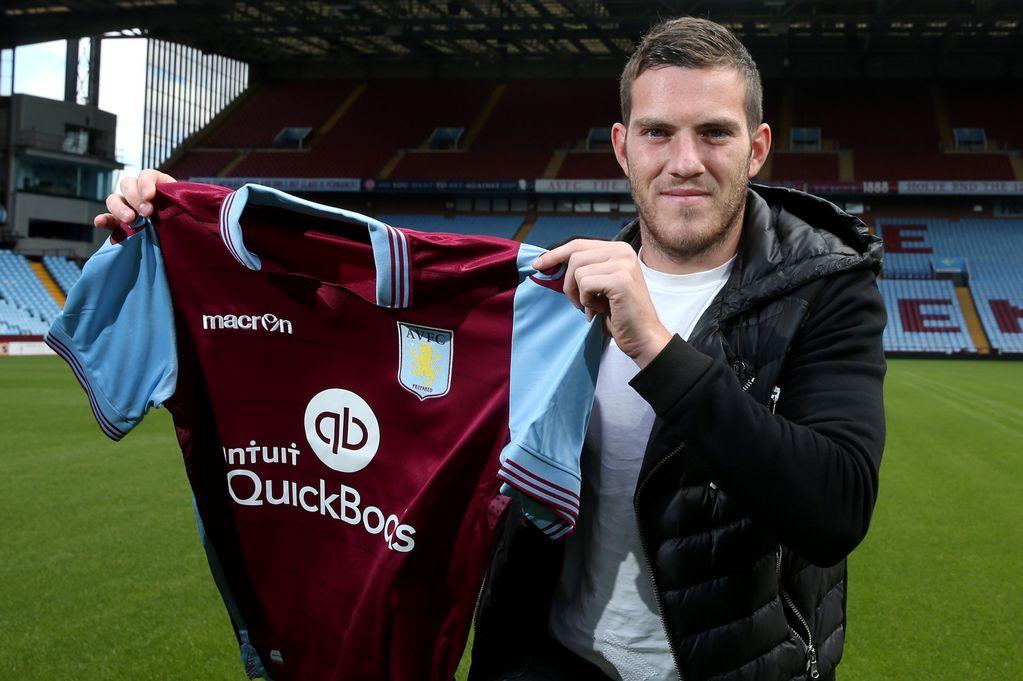 And seeing as it's Monday and a work day, I want to remind you of what I wrote on Friday morning; the signings would happen that day, because we're Aston Villa and it's a work day. Naturally, a lot of stuff usually happens on a weekend for the club, but I think you know what I meant by this, there is the football side and then everything else at the Club and Aston Villa is still very much stuck in the 90's when it comes to everything else. But I think you all know what I meant, so I'll say no more.

But it was nice to see new players coming in on the same day. Gestede scored some very good goals for Blackburn last season and Veretout is considered a great prospect. It's going to be nice to see how they develop playing for Aston Villa and it will be nice to review them after ten or fifteen games. Hopefully they make the sort of impact we'd all like them to make.

What I mean is the change is potentially so disruptive to everything football at Aston Villa, in the sense that there are actually not enough players in the first team anymore that were in the first team before, that there is actually no disruption to how we played. It's now just about visioning what is wanted and creating a clear message that everyone understands.

I mean, we'll know for sure on Saturday, but there is the potential that come kick off, we'll be starting with eight new players (nine if you count Sinclair who technically is a new Aston Villa player). And the way Sherwood has gone the last few weeks, would you really be surprised if be brought in a new striker and it was actually ten new players?

And that is what will get talked about this weekend; the absolute overhaul in the playing side of things and how it's a big risk for Sherwood. My point is, I think it's so big an overhaul that he's limited the risk. He's actually created a brand new slate. It's certainly going to be interesting to watch, but as I wrote right at the top; we want a good result after all this, just so we can believe he does know what he's doing.