I wanted to post yesterday for two reasons; first, I'd finally seen the highlights of the weekend match but also because of Dalian Atkinson. I didn't, because I wanted to wait. This isn't a new site, it's an opinion site and hands up, hearing that news was a shock.

I didn't know Dalian, but I was born in 1974 and he was definitely one of the players that I look upon with fondness. I'd go so far as to say that Olof Mellberg is on par with Dalian Atkinson. Dalian Atkinson had it all.

And a lot will be written about him today and in the future, but none of that comes close to what Dalian Atkinson represents for many of us, so it doesn't matter. Most will remember Dalian Atkinson for that goal against Wimbledon, but many of us Aston Villa supporters will have our own goals or moments and that is what matters and it's certainly what I will remember.

I believe there will be something on ten minutes tonight and that's nice. But it shouldn't be for one minute, we shouldn't treat Dalian like we treat everyone else. He was special and that we treat him like everyone else is a little sad. And for those that don't know, because you're too young, there hasn't been anyone since to match him, although some will say and they're right that Yorke was close, as was Savo for some.

And for the ones that don't even remember those two, Carew and Benteke don't even come close to Dalian Atkinson. 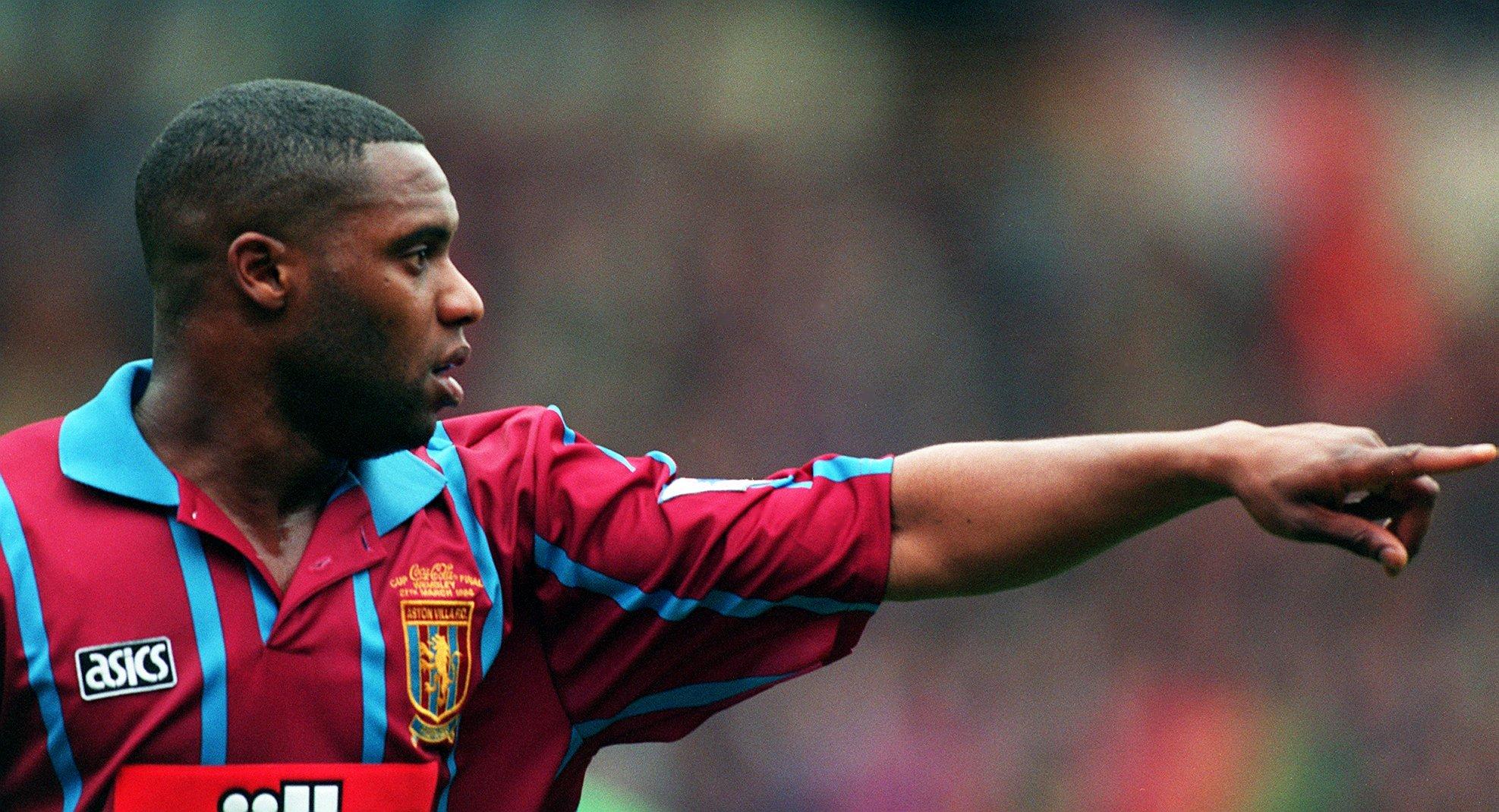 So, with that written, we look to tonight and the visitors are Huddersfield who are on six points after two games so there will be a group, probable those don't remember Savo and Yorke, that think this will be a hard game.

And even though Huddersfield have six points, they shouldn't be tough. And I know that will offend some, but we've got a team of the best Championship players and we're going into this game full of confidence.

Gestede has scored eight in his last six Championship appearances and Ross McCormack who will score tonight, is arguable the best Championship striker in the League. Add to that we've got the best two central defenders to play Championship football the last few years and a splattering of Premier League and international experience, I'm sorry, but we should win tonight like we did at the weekend.

We should go out tonight, get the ball up to our strikers quickly and score goals for fun. And we should celebrate with a smile like we did at the weekend. We should use our knowledge and experience and our home to dominate this game.

I may start a new post later for the match or it may just end up here. Either way, I'll be back with team news when I can. And before I go, the owner on Twitter has alluded to a new player announcement tomorrow. I think we all know who he is and even though he's getting on a bit, I think he can have a good season and I think, like many, it's fair to say that we have a spine to the team now.

And on that, I'm really off.