Fixtures, Eric Lichaj, Darren Bent and the reminder that the game is well and truly broken

Yes, I think I knew the fixtures came out today, much like I thought I knew we had a new shirt coming out last week. Sorry, but neither really interest me that much.

We have known for weeks who we were going to play and I for one don't actually think it matters when we play them, we've got to play them and that is that.

I know we open with Arsenal and we have Liverpool and Chelsea after that. These three matches could happen at anytime but they just happen to be the first and as of today, I think we can win all three, but would be very happy with six points.

But it doesn't matter if it is six or none. Or even nine. What matters is the 38 games we play over the season and can anyone say they are surprised by the teams we are meeting?

I'm sorry and I know some will be interested in it but really, does it matter? Simple answer is no, but it is nice to think we can go to Arsenal and get something. 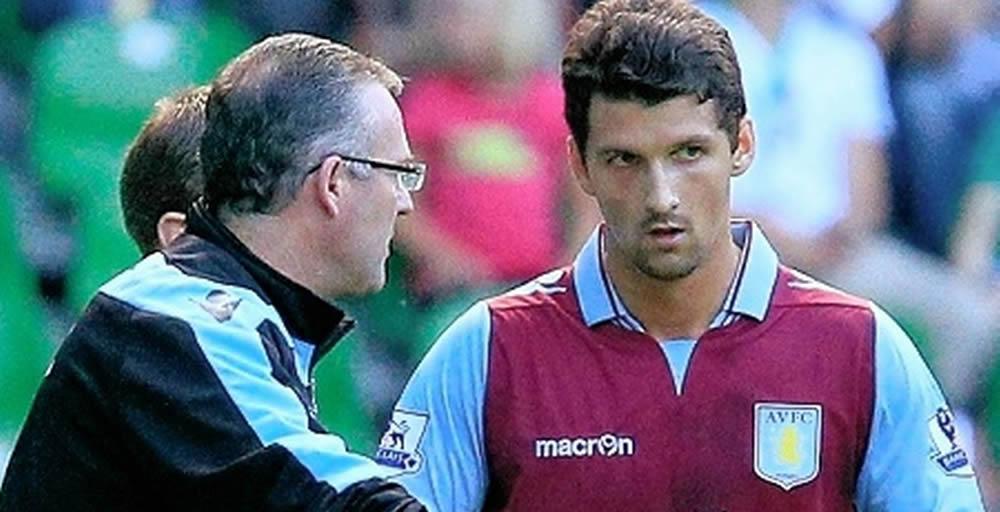 I've always like Lichaj and it's not nice to see players that have come through move on, but he isn't going far and he'll do well at Nottingham Forest and maybe one day he'll come back and if he does, I hope he gets a good reception as I'm not sure he was ever given a proper run in his preferred position. But that is debatable.

So, Darren Bent looks very much off and it also looks like there will be a massive hit taken and while I was all for him getting a run under Lambert I think it was pretty clear early on that Lambert wasn't interested and we can see now why; it's not in his plan.

So, does he go to Hull or Newcastle? I mention those because those are the ones that are rumoured to be interested but I also read something the other day about Fulham and no doubt others will be interested because one thing he is, is top drawer.

Feed Darren Bent and he will score.

And before I go, final confirmation, if it was needed that the game is broken and unless Paul Lambert wins silverware in the next two season and has us finishing in the top four, I think it may be proof that it has gone too far to be fixed.

West Ham have just forked out £15.5mn for a striker that has scored no more than eleven goals in a single Premier League season and talk is they are paying him £100,000 a week. And this is the same player that Liverpool paid £35mn for not so long ago.

I have a feeling that Andy Carroll might just become the most expensive flop of all time. But that is just me.

And on that note, I bid you farewell for today, slightly gutted we've not signed anyone.