Yes, you read the title right, Aston Villa scored two goals and Aston Villa won. Aston Villa are into the hat for the last eight of the FA Cup and it was a different team in the second half, after Tim Sherwood went down to have words at half time.

The first half was very Paul Lambert. The second was much more attacking minded with crosses going into the box from all over the place and we actually looked like we were attacking the goal, which resulted in both goals.

The scorers were Bacuna and Sinclair but Given made a fantastic save in the first half which saved us ultimately as Leicester scored with a very good header with two minutes to go.

Post over, I've got to go do some work but my double for the day is on, all I need now is Arsenal to beat Middlesbrough and I'm not that confident, but I'm going all in. A theme for the week. 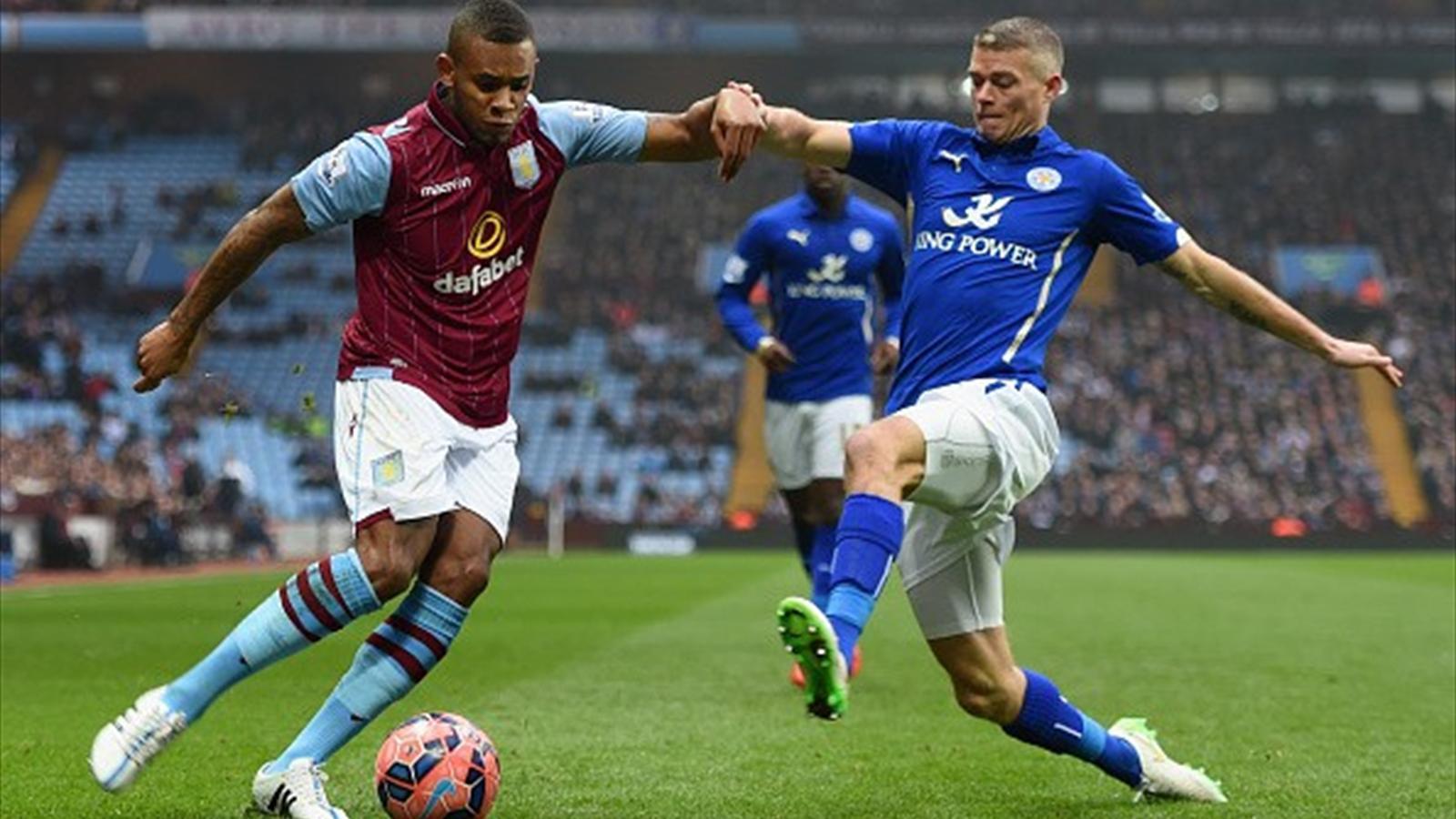