Aston Villa in the next round, but that was nail biting stuff

We were winning 2-0 with fifteen minutes to go and I Tweeted that this game was over. I got some Twitter abuse for that, but I was right ... just, but only because we managed to get the winner with ten seconds of normal time to play.

But it was a nervous end. Two goals up and then in the space of a few minutes we almost let it all slip away. But Benteke came up to grab the winner and that put the game to bed and saved me some more Twitter abuse.

But as I write this, Arsenal who were down 4-0 against Reading just got an equaliser with the last touch of the game, so I'm about to end this post early and I'm going to watch extra time, but I'm going to sit in front of the TV with a feeling of relief, because we had to win today, no other result would have done.

But before I go, I would like to mention that Bannan started tonight and by all accounts, did well. I'm a fan of Bannan and I'm just going to leave it at that, because extra time is about to start, but you know my point on this. 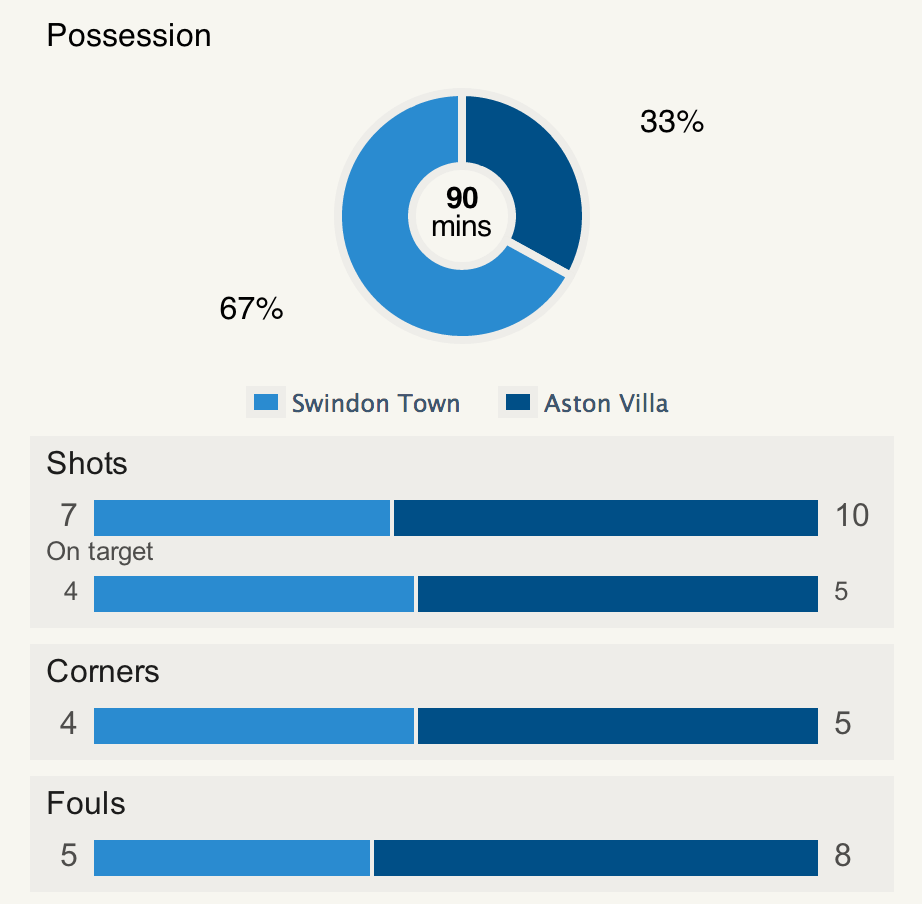