The title of the post says it all and I could go on and go into detail, but I think this post needs to be simple and to the point, so here goes. In short, Aston Villa won the match because Aston Villa played the better football.

But that isn't all, we wanted it more and Liverpool didn't look like they wanted it. And fair play to the club today, the supporters were well up for it and they had something to do with that. Personally, I thought the club put too much on this match and I do worry about what they are going to do now that we have an actual final, but I trust that Aston Villa Marketing Director Russell Jones will put the same effort into the match on May 30th that he put in to today. Or again I hope so.

Today is the day to enjoy football again and enjoy the moment. It's not the day to get carried away, as there is still a lot to do, but right now, go forward and celebrate. I'm going to. 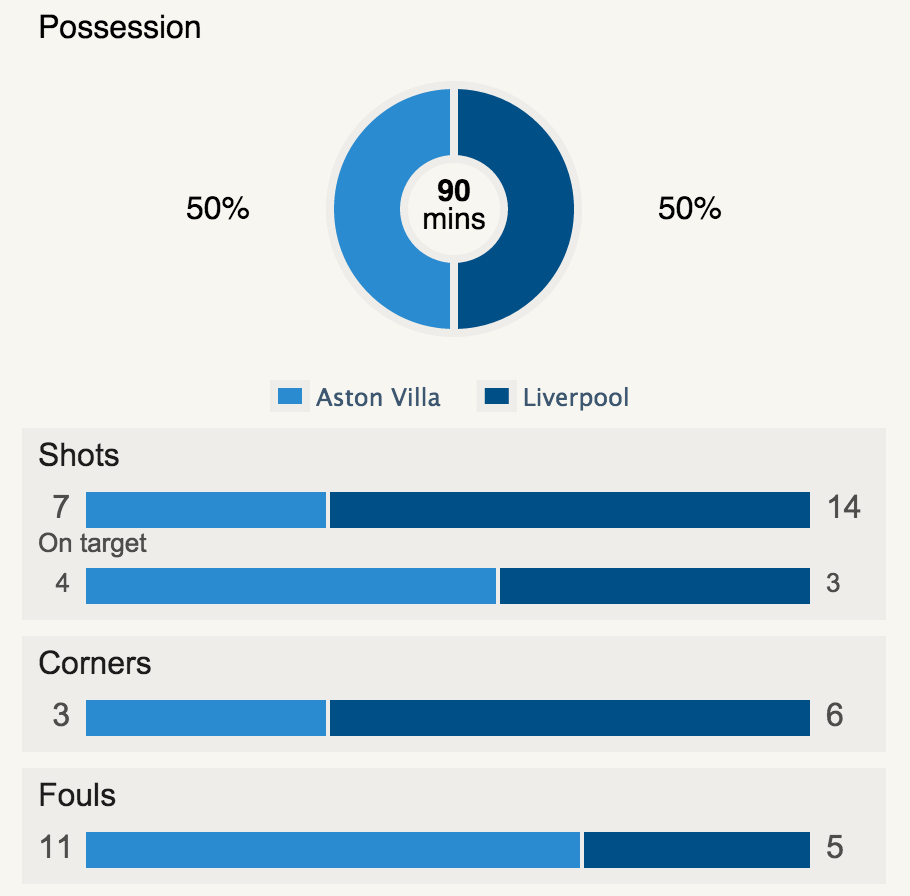