It's all over. We got spanked at Spurs today and Lambert looked a man lost of any ideas. It's over. Time for something new. I think the manager knows and I think it's sad.

And sorry about troubles with the server but when things like this happen it does tend to get a bit messy.

And what can I say about today that you don't know already? We went out to not lose and ended up losing. I think it's sad that he sort of knows he's going but when your own support is singing things like 'can we have our Villa back' the writing is on the wall.

So now it's just a case of waiting for this statement from Lerner and I have a feeling it might disappoint a few people. I think if a sale was done, we'd have learnt about it. These things rarely get done without people learning about it.

That isn't to say it isn't going to happen, but we might very well have Lerner next season. But as long as he gets rid of Faulkner, it will be a good start. 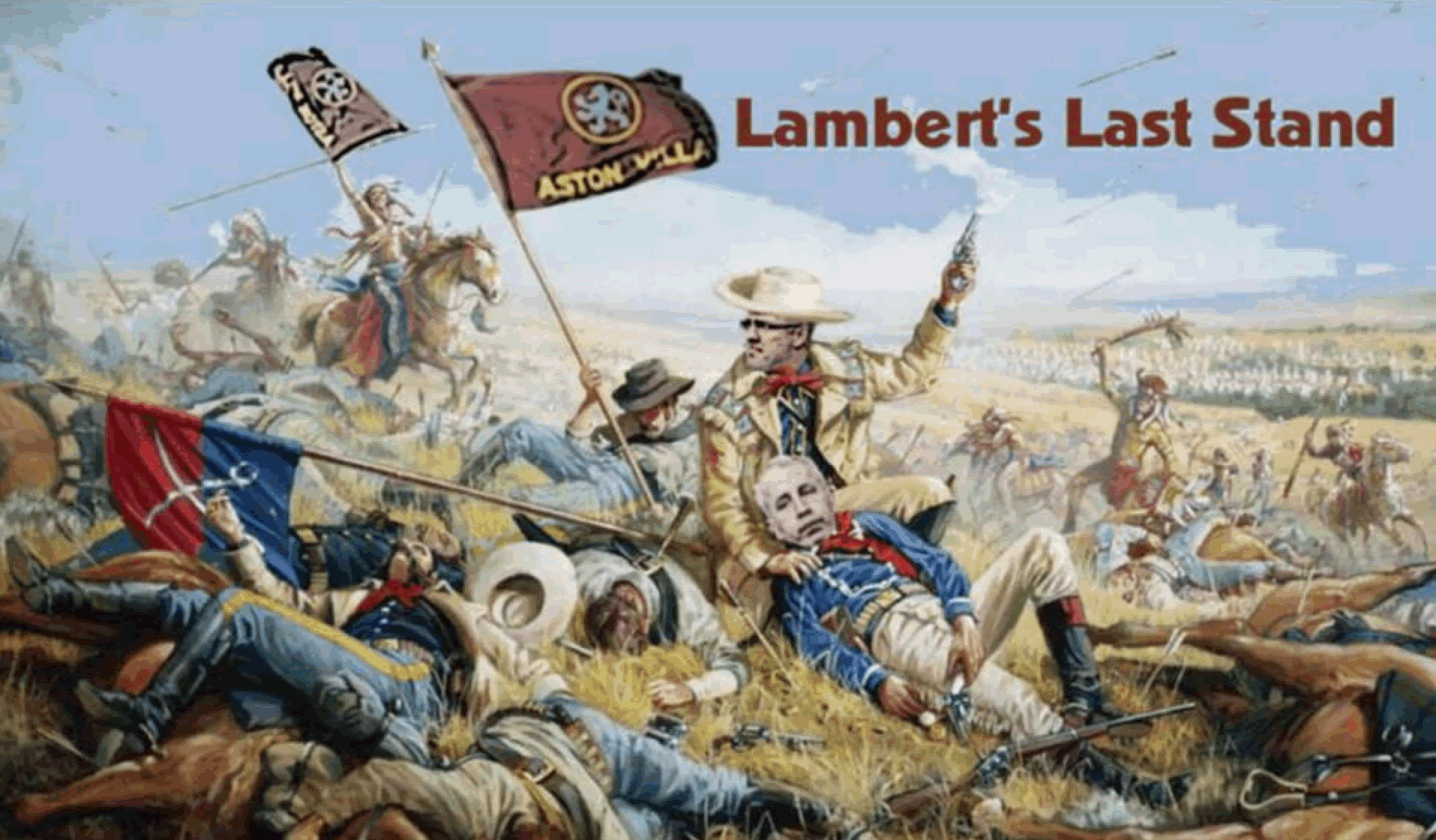