It was nice to get a win before this break in proper football. It was also nice to win in a way that, in patches, looked better.

Sure, over the 90 minutes it was mostly Cardiff, which in all honestly surprised me. I didn't think they would come at us the way they did. I thought we'd have the share of possession if only because we were at home and they'd play for something other than nothing.

But it was mostly them. But there were glimpses of us trying to play the right way. And I've seen some statistics on Twitter that suggest when Bacuna starts, we seem to win more than when he doesn't (I don't know how true these are but interesting nonetheless).

All in all, it was a much needed three points and it was also nice to see Lowton get a run out too and is it that surprising that everything seemed to happen when he joined in with Bacuna?

I'm not going to write about maybe because we went back to having four defenders because it can be easily argued that for most games this season we've played with four, even if there are some great examples of us not playing with four, even with four on the pitch. 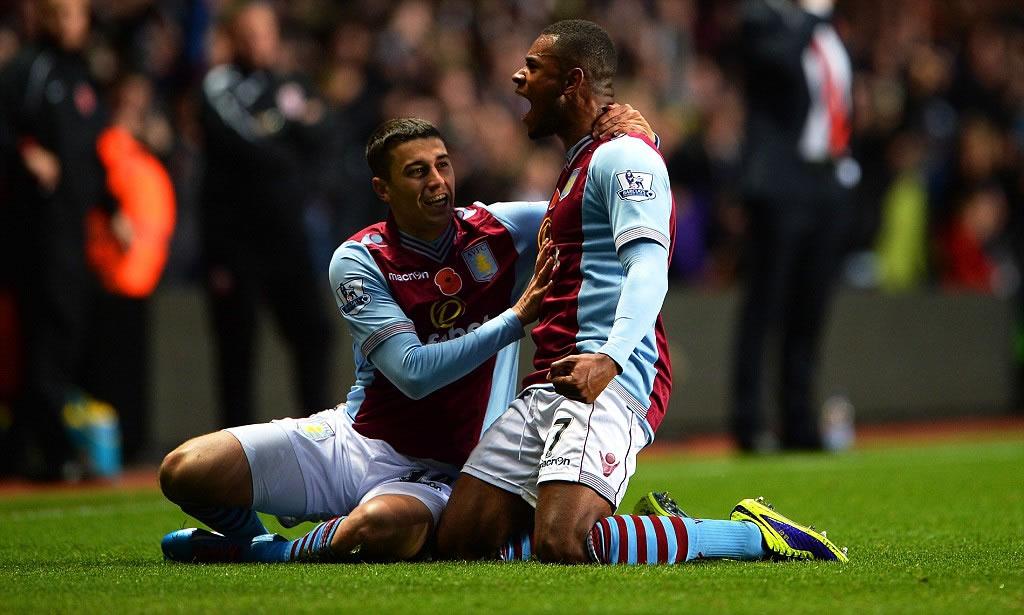