Hands up, I didn't see the game and I ended up having to listen on a stream from a website in Latvia or Russia, but from what I've been told last night and today and from what I could gather listening, we played the same formation and with the same purpose as Norwich.

And you can correct me if I'm wrong, but until I learn otherwise, I'm going to believe that and be happy that that was the case.

You see and this is something I read so not my original thought, but it's true; in this League and if you have the means, you've got to go out and want to thrash every team you play because it's a brutal League and if you don't and you take your foot off the gas, you will be punished. And I know last night wasn't the League, but it continued the performance from Norwich and we need continuity.

I wrote yesterday about why that is important, so I wont go into it today, but what was nice about yesterday was we changed the entire starting eleven from the weekend. Also I did see something else on Twitter last night. I saw happy people. I didn't see all those people calling for Bruce to be sacked. I know when we next don't win, they'll be out in force and that only suggests to me that they are happy when we lose.

Happy when we lose might not sound nice and they'll be the first to say it's not true. But they're silent when we do win and when we don't win next, rather than take the position that things have looked good and maybe things are starting to work and this was just a bump, they'll be typing away that Bruce has to go.

They'll not sit back for a day or two and recognise that you don't win every game. They'll not think that Newcastle lost ten games last season and drew seven. They'll just jump on his back. And you know what, they can, if that is how they feel and if that is what makes them happy. I'm not going to stop someone from feeling happy.

Which is why, I'm going to blissfully believe today that we played the same formation last night, because we scored another four goals and this time, against a team that had won all three of their League matches this season scoring seven goals. And by writing that I mean they would have been full of confidence and up for it.

So on that, I'm going to skip through my day with a smile. And if you happen to be in Stockholm today and you're interested in watching a match later - get in contact, I'll be heading off to see Brommapojkarna, managed by Olof Mellberg in the Swedish Cup.

And if you were not keeping track, he got them promoted from the third division last season and now they sit top of the second division with a four point gap to second place after 20 matches. It's a good time to be a BP supporter (hands up, I'm a part-time supporter this season). 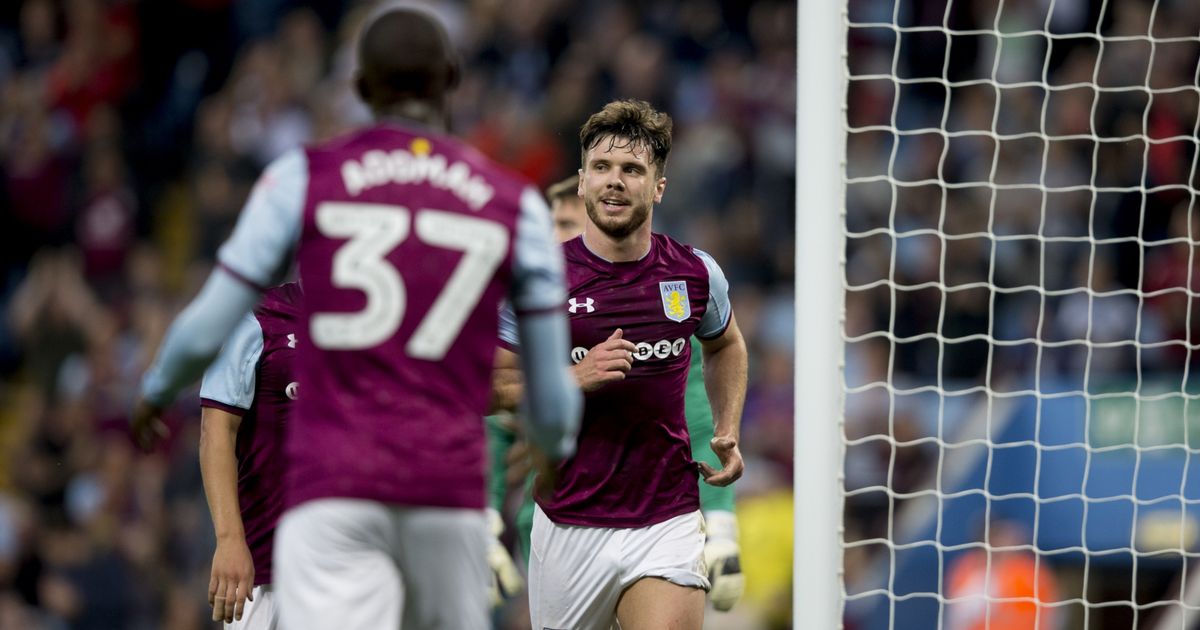