Tom Fox was appointed a while ago. Not so long ago, he started telling supporters that we didn't know what was going on. He was telling us that he had access to lots more information. He called is a false narrative.

Well, he might have more information at his fingertips than us and he might be pally with the owner and the manager, but we've grown up with this game. We've grown up supporting Aston Villa. For us, it's more than just a pay day.

For Tom Fox, it's a pay day. He has no connection with Aston Villa and I do not wish to offend anyone, but he hasn't grown up with football and he has no real understanding of the game in this country. Sure, he worked at Arsenal, but I worked a summer in a hospital, it doesn't mean I can operate.

I wrote in April last year that Lambert should get until October to see if after his summer and new players, he could get it to work. In October I wrote that he should go, because it wasn't working. It's not as if he didn't get his chance and had he gone in October or if there was a plan of any sort, then the club could have a new man lined up.

Right now, I'm not sure what is best. If we don't get rid, we could go down and if we do, we could also go down. What carries the least risk and greater chance that we can stay in the league. Getting beaten 2-0 by Hull just isn't good enough.

So my question to Tom Fox is a simple one. Is this a false narrative Tom? 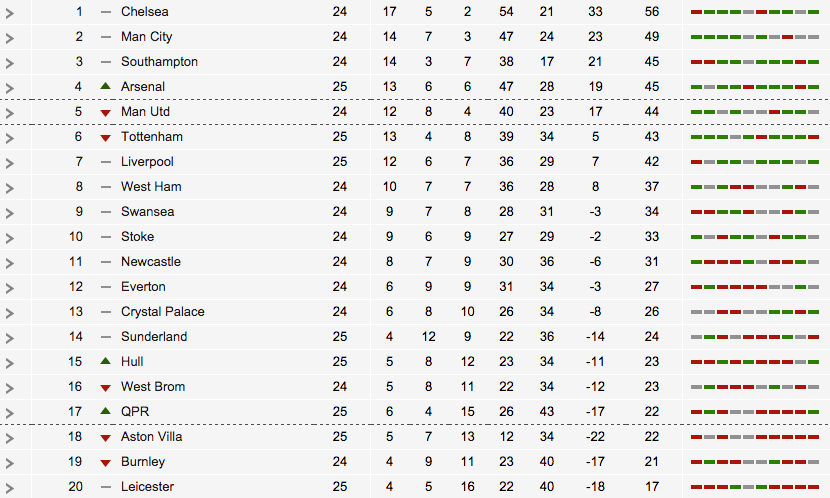