Okay, it was a quick poll. We didn't go mental with it and it was only up for a few hours but of the 302 that voted only 22 wanted him and of that number I'm aware of three that picked it by mistake.

That means, if you're not great with numbers, that of the 302 that voted on the question of the day, Do you want Alex McLeish at Aston Villa, 280 voted no and that number should be higher. 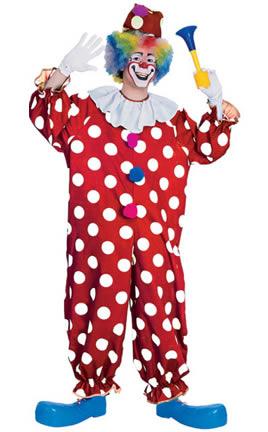 This isn't really news. Had I asked the poll this time yesterday it would have been around the 60% - but after the abject performance form the team last night and the manner in which they were sent out, most now see that all he is doing, is turning us into the same side he managed before us.

This is backed up by some of the 500 or so comments we have had in the past 24 hours - he isn't wanted. His style of football is best suited to Scotland or the lower divisions.

Football at this level is about going out to win. Not conceding the game with dire, inept tactics more focused on not losing. His time is up and I accept that this number is high, only because of the performance last night, but it will be just as high regardless of the result on Sunday and if we lose, it will probably go higher.

But it is easy to vote on a poll. With Manchester United and Liverpool coming up at home the attendances should be good and that is all the owner cares about. The worry is, if we don't get results against Swansea and Bolton on our travels, will our owner have enough time to fix the problem and give the new manager January to offload those that need to be offloaded and bring in one or two that can really strengthen things.

It is going to be a long Christmas, but the message is now sent to the owner. Will he care though? I don't think so.