Reading at Villa Park, preparing for next season and bet of the day

With the season over, there will be some that call for the players that haven't featured much, to be given a chance. We don't mean players like Gabby Agbonlahor, but players like André Green, Gary Gardner, Rushian Hepburn-Murphy and Jordan Lyden. And I almost agree. I think you can play one of them a match, but we must try to finish the season on as good a run as possible.

We need to finish this season on form and as attractive as possible to players the manager is after. That wont happen if we make too many changes, so I'd like to see more of Lyden and Green (for some reason I'm not that interesting in Hepburn-Murphy and I think I've seen enough of Gardner now) but I'd rather we finished the season winning matches than playing players that we think should have a chance.

That's just me and even though the chances of promotion next season are quite a lot slimmer than they were this one, I think our owner and CEO now know what they have to do. We just have to hope that the relegated Clubs do what we need them to do. I think one of them will and that is all we need, but we still need to win games and be attractive.

And so many other things need to happen. 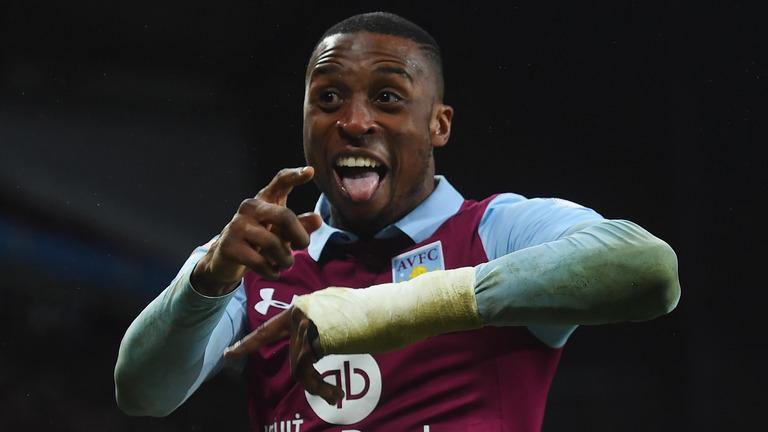 But most of that can wait, because today we have Reading at Villa Park. And they got proper spanked last time out, so they're not going to be that easy for us. But it was a proper spanking, 7 -1 at Norwich. I know they say this League is very different, but that was a result nobody could have predicted.

And Reading are in the top six, so they're playing for an opportunity to be playing Premier League football next season, so it shouldn't be easy. But we are Aston Villa, it will be hard for them and we have to have an off day not to win this. And you know what, that's the attitude we have to have.

I'll get into trouble for this, but I think we'll win today and I think we'll do it with something that represents determination. I'm having money on us, Spurs and Leicester and you'll get 11/1 with Paddypower here. Yes, 11/1.

No, I'm not drunk. It's too early for that. But I just believe we will win today and it will be a good win. The pressure is off and we're at home against a team that got beaten 7-1 last time out. I feel good about this.

You've probably seen this by now, but in case you haven't, this the owner and manager of Billericay Town giving his team talk. They went on to win the match, a final I believe 8-3. Anyway, for passion, you have to love this.