At Newcastle, it's all fun and picture of the day

It's that time. Newcastle away and we're suffering. I've seen some on Twitter thinking it a good idea to get on us to win at 5/1 and I think to them, please click this link and send me the money instead - at least I'll get some use out of it. Correct, there was no link, but there was me hoping someone tried to click it.

And you know what, if we lose like I think is possible, I'm not going to want to be anywhere near the internet later. They'll be that group that just go mental and the other group telling everyone to calm down.

I'd quite like it that we were surprised and put in the type of performance that warranted three points. That I think would make going onto the internet later quite fun. Either way, I'm staying away tonight. I did a five minute poll last night on Twitter and I shouldn't listen to people on the internet is all I'm going to say.

And a win would be nice wouldn't it. Not wanting to use that word, but it would create a little cushion. On the other hand, Newcastle are now second and they need a win to go back on top. And they're at home and they know how to win. But every team has to learn sometime.

I started this post this morning and I can see for myself I've gone directly to optimistic and no middle ground. It's like I want to punish myself. I've gagged myself and I'm paying someone to lead me around telling me to sit or fetch. Maybe I've said too much.

But times are hard. I've just visited the BBC page and there isn't even a preview for this match. It's just the page that they're going to have later with updates. Times are very hard. But we will not give up. We will love, cherish and support.

So with that written, I must leave it at that. There will be team news before kick off and probably very little else. We might have the odd story or two and please share it below and until later I'll leave you with the photo of the day. I'm sure this will wind someone up. 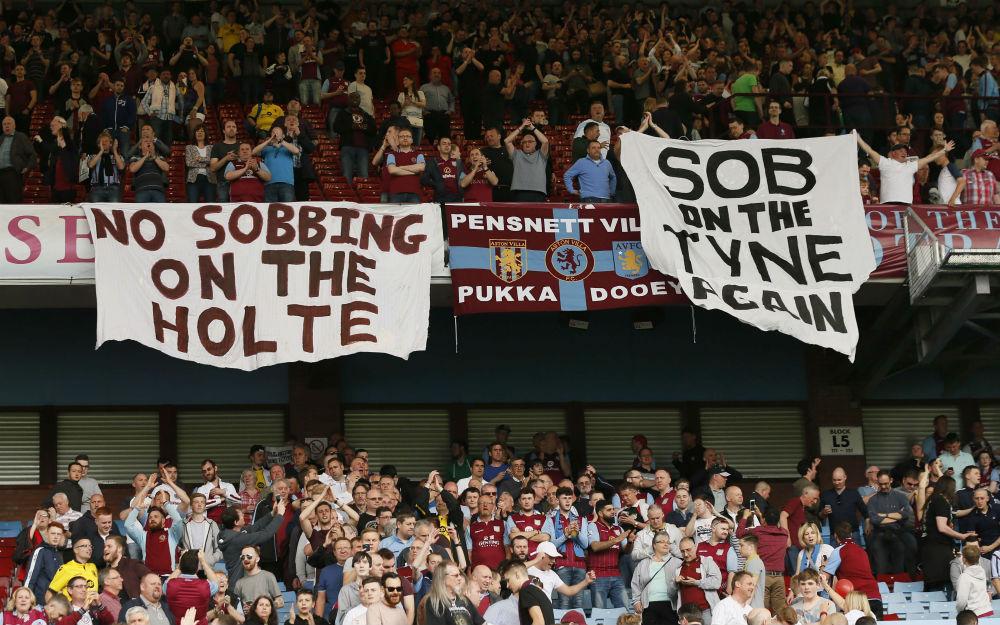