I know it makes me a bad host but I couldn't bring myself to writing a post about losing to the League leaders. It was only going to bore me and you and the same conversations were going to happen in the comments. It wasn't worth my time.

That I was away all week helped too. But I'm now sat at the airport about to board a flight that should get me home just in time for kick off - so there is something to look forward to. And there is hope with this match, if you just look at the League table and believe that a victory has to come some time.

I see this as an opportunity today and I think if things go our way it might be the tonic. We've not got Scott Hogan to play and there is also a doubt about the availability of Jonathan Kodjia and I know I'm not alone in thinking he could either do with some sessions on passing or acting like he's in a team. It might be good that we are forced to play one of the youngsters up there.

I mean, it's not as if we've been banging them in with Kodjia although I do believe he'll become the player we need him to become this season.

And Derby are beatable but they will also see this match as one where they can get three points and begin their push to the top six. Not something we can believe is going to happen this season. But none of this matters really. We only want a win. We want to see the team playing the way they should.

But that is just me. And I know I'm in a minority. But I will, because I'm always optimistic and I also believe that we will win eventually, have a bet on us today. It is after all a day for betting. Team news and all that later. Photo of the day was a picture taken the last time we won a game.

Photo of the day 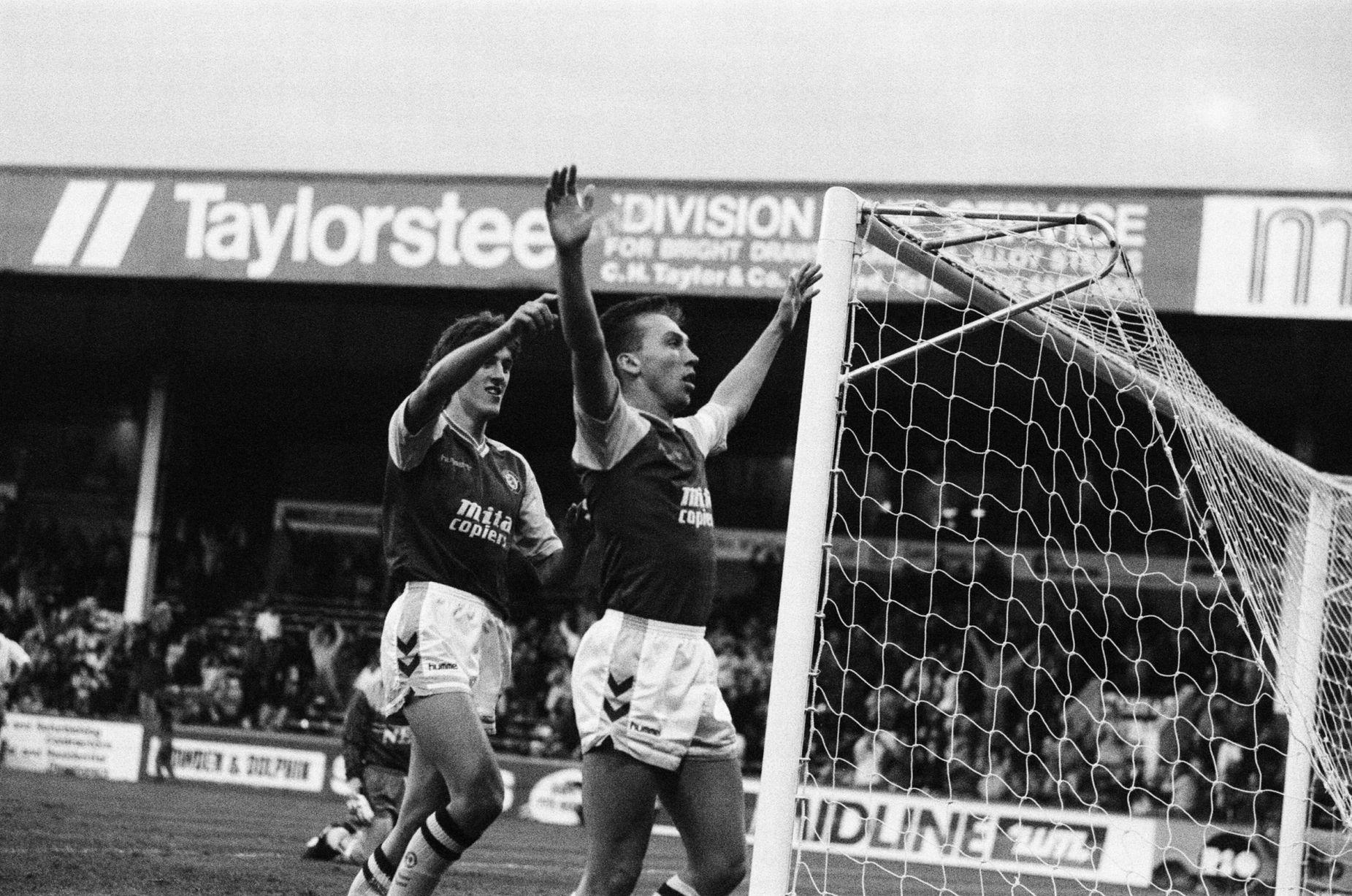