Live long and love Aston Villa, Colchester and a new name for the League Cup

I have to tell you, I didn't have a clue what Carabao was until I searched to learn it's an energy drink. Some of you will remember when the League Cup was called the Milk Cup ... a drink that was actually good for you. They were the good old days.

And I understand the need for sponsorship but this mass sponsorship of everything can't be good and doesn't football have a responsibility to educate or at the very least promote a healthy way of living. I mean can an energy drink be good for you and is this the League just selling it's soul or is this the norm now?

Look, it doesn't really bother me anymore. The game was broken years ago and they could call it the Coke Binge and Hookers Cup for all most care and it would probably be better if they did, I mean this is advertising to kids and kids don't have a couple of grand saved up for a big night out, but sure enough they've got money for this trash.

Anyway, back to the League Cup and I'd love to see Aston Villa win silverware again so on reflection I believe we have to play our strongest possible side tonight or the one that will play at the weekend. The main reason is for them to win together. I think not playing our strongest side would be a mistake this early in the season even if I also think we could probably win playing a weaker side, it's a risk that I don't think the manager needs to take.

And I'll argue with anyone that players at this level can play two games a week this early in the season and that winning is a habit.

But that's my position for tonight. A few rounds into this tournament and our League form will mean that view is likely to change. But not tonight, we have to go all out and start playing and winning together.

And you'd have to be a brave man to put money on Colchester. But if you want to have a £30 risk free bet - you can here.

And on that I leave you for now. If you didn't know, you can watch the game on Unibet tonight if you have an account or for sure there will be links below and streams all over the place.

And there is a t-shirt for the person that puts the team news in the comments first later, sponsored by the beer I'm having now. Someone remind me about this, because I will forget and the t-shirt will be Aston Villa related.

Until then, live long and love Aston Villa and did I take it too far with the new name of the League Cup? 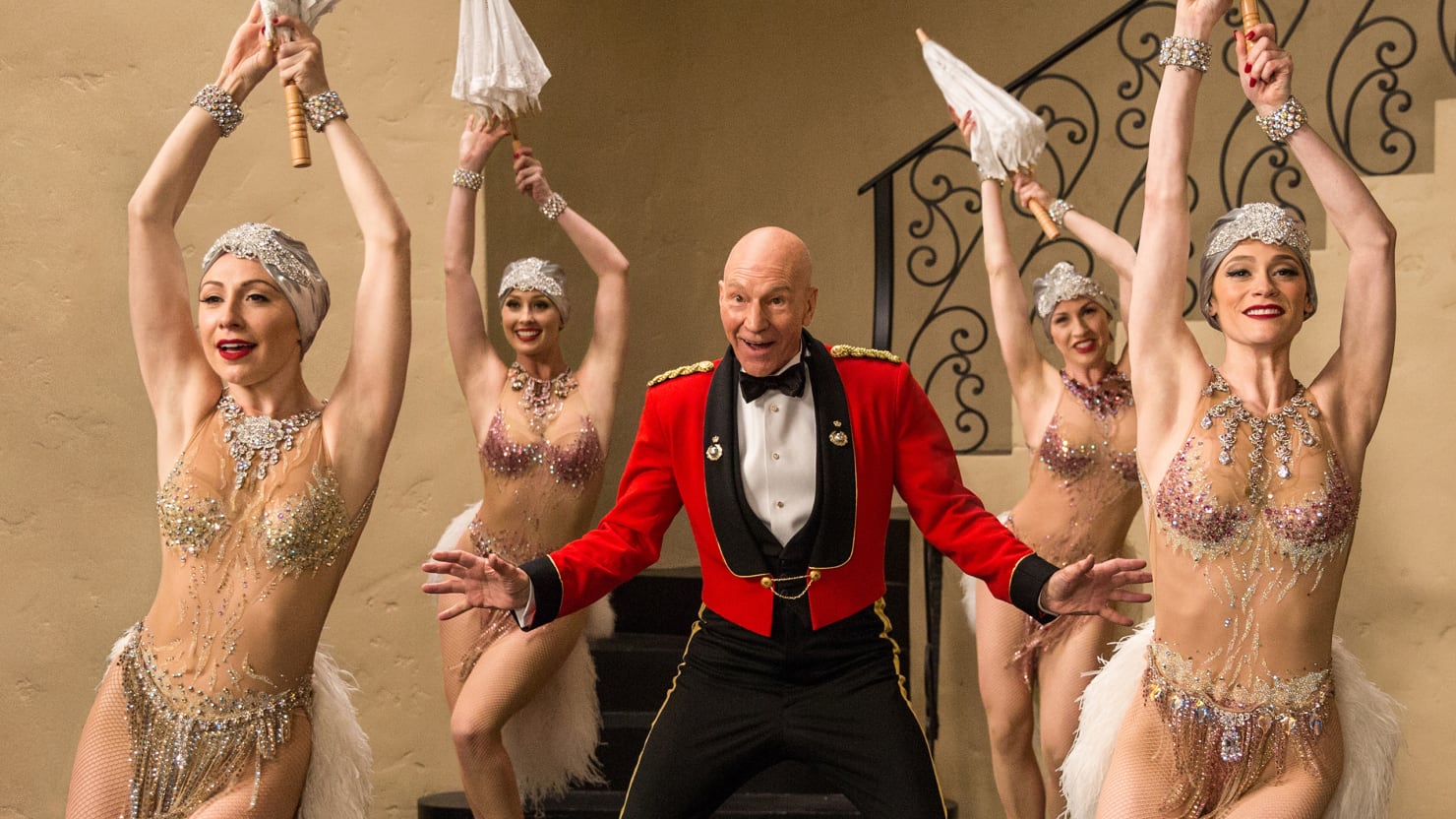