At Burton Albion, picture of the day, player to watch and a 5/1 bet of the day

Yes, I'm doing the opposite now, but I can't see it happening, so I'm just going to see out the rest of the season and hope that we finish strongly. Results haven't gone the way we needed them to and it's too much to ask for now. Well done Bruce, is the message of the season.

The message of the summer is to our owner and sad to say CEO and it's a simple one; strengthen with a maximum of two players and then stand as far away from footballing matters. And I'm writing it like this because it has to be. They made so many stupid decisions last summer, that it needs to be in black and white this one.

Steve Bruce made his changes in January and now, this summer, you only bring in players that will strengthen the starting eleven and make it in the Premier League. You take the priority list from the manager and if you can't get his one and two, you speak to the others and you present them to Bruce before making any decisions. But to optimise this process, you don't want to add more than two and they have to be head and shoulders better than what we have.

But this post isn't about the summer. It should be about Burton Albion and their biggest game of the season. I suspect the record books will show this match as the record attendance from this day forth so it will, for a time anyway, go down in the record books.

And Burton are not safe, but Nigel Clough has done a great job since taking over and it would be nice to see them stay up. I have zero connection other than they are a Midlands club and I think it would be good for football in the region. Still, I think we'll win today.

And I think we'll win because Steve Bruce has things working the way they should be. He's got the results he wants and in time, while he will never give everything to everyone, he'll got most happy. Or I'd like to think that three points every week was what would make people happy. Updates and all that later.

And I write about the owner and CEO, because they need to know that sometimes, it's a good thing to nothing. You don't have to be doing something for your business to be moving in the right direction and just because the transfer window is open it doesn't' mean you have to act like a child in a sweetshop.

Picture of the day and player to watch 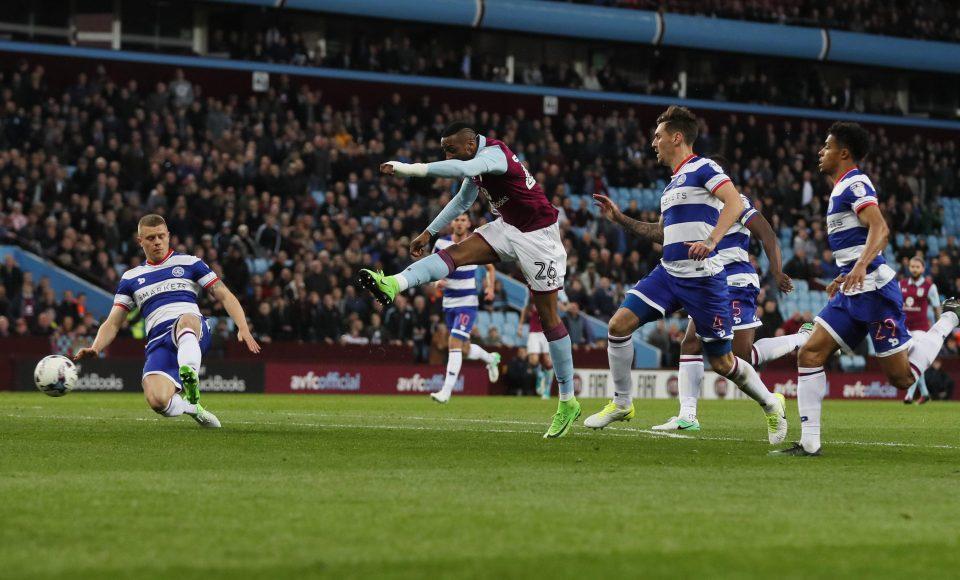 Bet of the day

I've gone for the obvious today, but I'm also getting 5/1 if this comes in. I've put my wedge on Spurs, Manchester City and Stoke. Get the odds here.