Is it okay to feel a little optimistic today? I only ask because I know that for some we could win five in a row and it wouldn't be good enough. For some, they'll be banging their head but I think we just have to accept where we are is where we are and at the same time, hope just a little that things get better this season.

And then, if they do, that we start next season as we mean to go on. It means ten games in we need to have 20 plus points or we can't be taken seriously. Now try to imagine that - ten games in next season and we're winning, near the top of the table and playing with purpose. Isn't that what football is all about?

I would hate to be a Chelsea fan right now.

And thankfully, I don't need to worry about that. You see, tonight we play Bristol City and we have to have some optimism. I'd hate to go into the game expecting to win.

But it's not just about football

I say not just about football, because the accounts are out. I used to take an interest in these because many years ago, I used to get access to the accounts and other bits of information. These days I don't but it baffles me how we could have lost so much money. I mean, an £81mn loss over twelve months is huge. Where did all the money go?

But, when we're playing Champions League football, we'll get it all back.

Updates, team news and all that

So, Bacuna is out for tonight for his actions against Derby and Kodjia is set to play against the side he left to join us. Hopefully he doesn't end up passing to them. And for those that had done their best to forget the match earlier in the season when we lost 3-1, consider yourself reminded.

I'll be back later. Until then, a picture of the day. 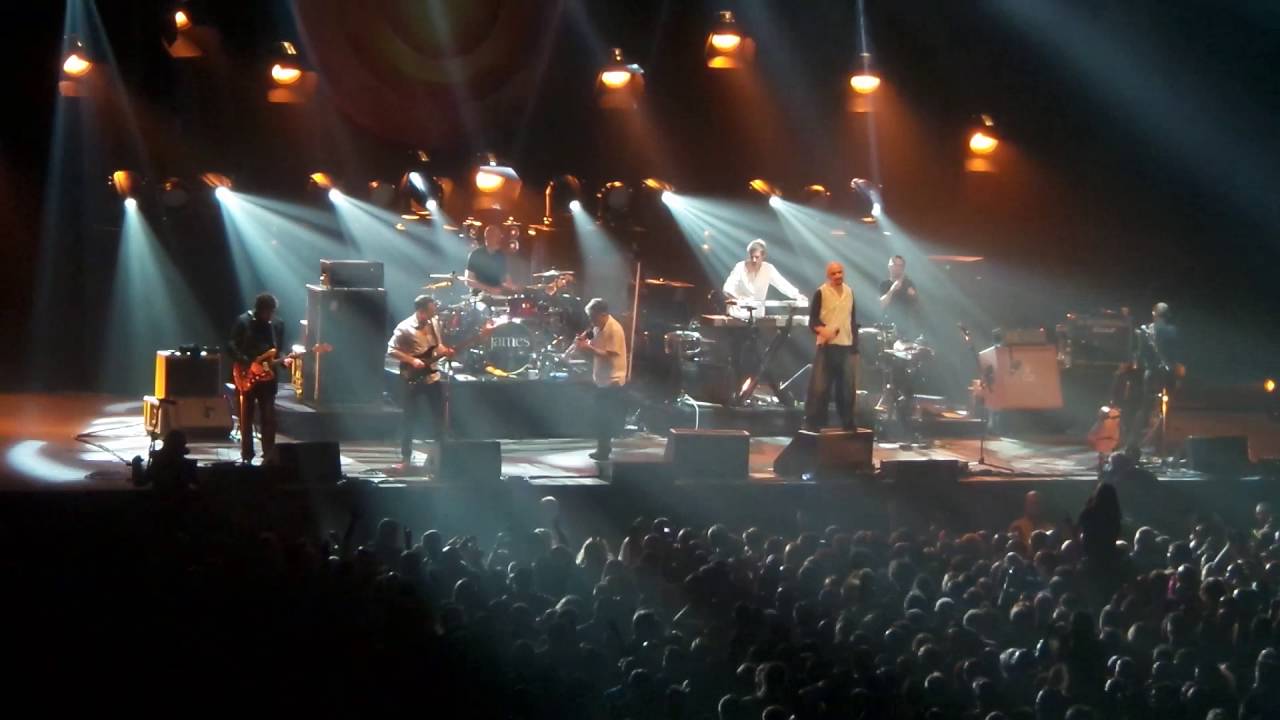 Song of the day