Barnsley, a happy Jack and things I want

Kick off is in just under two hours. Team news in an hour. If reports are to be believed this week, Jack Grealish will only be making the team as a last resort. I can see why some wont be too bothered by this, but I want to believe that managers manage players and good managers get the best out of them.

I want to see Jack managed and guided so that when he picks up that ball and makes a little space, he has a go, rather than looking for that pass so he doesn't have to take responsibility. I think Jack can be a star and it's games like this where he has to begin to shine.

Have a crack Jack. You might be surprised at what happens.

And then I'm seeing reports that Steve Bruce is under pressure. Steve Bruce could relegate us this season and he shouldn't lose his job. The owner, despite sacking a manager after giving him so much money, is calling for stability. I believe in Steve Bruce we've got the manager that will get us promoted. I used an extreme.

So with that written, I expect a positive post tonight and not just because of the result. I want the team to start playing as a team and I want things to go for us the way they will eventually go for us with Bruce.

I also don't want five at the back and I want purpose. I also want to believe in Santa and that Agbonlahor wont play for us again. Team news in an hour, links, images and anything else below. 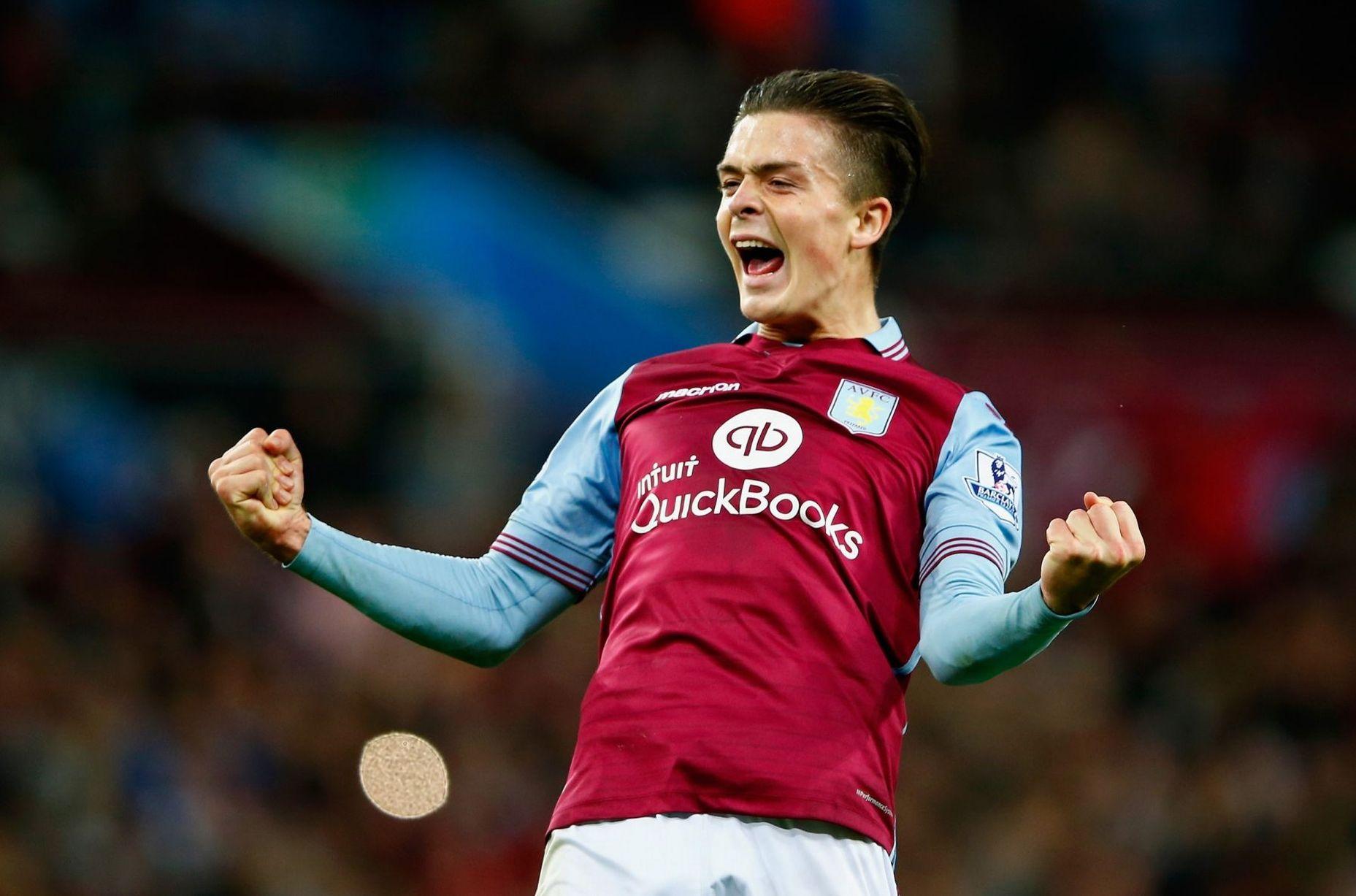