Apparently Manchester United have a lot of injuries and there has never been a better time to play them. That's a generalisation.

Start to look at it from an Aston Villa supporters perspective and things are not so black and white. The generalisation becomes a clutching a straws hope. But, hell, it's game day and even I have this little bit of optimism that things could go well for us.

And I'm not going to write the same thing about how we have to play or predict what will happen, because we can basically take it anyway we want.

So, we're going to sit back and wait for the match. Because today is a good day to play Manchester United.

We've one win in the last 35 league matches against Manchester United came. At Old Trafford in December 2009 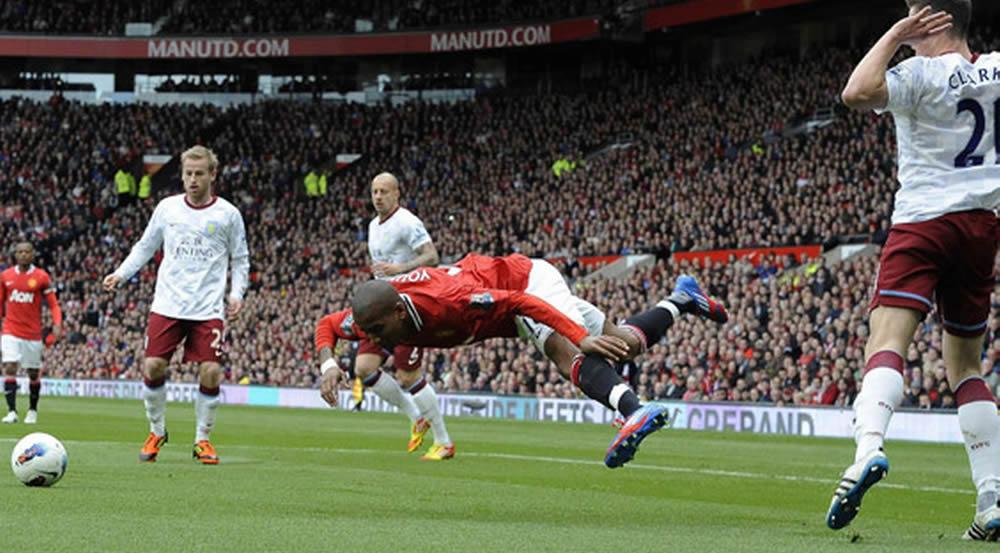 So, on that, we sort of all know what has to happen. And just as long as we beat Stoke, it wont be for nothing. Big afternoon coming up and you know what, right now, I think we can do it.

Updates coming as and when we have them. And look, nothing above about Ashley Young.