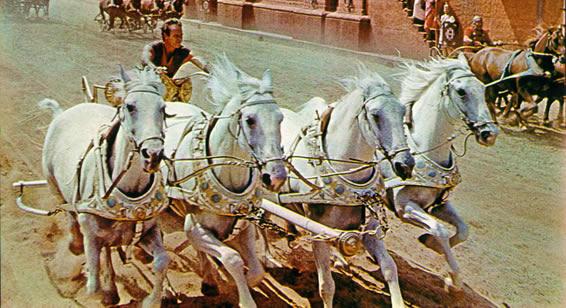 The big picture is that if a business isn’t run prudently in a sound commercial fashion, it’s going to end in tears. That’s why the tearaway spending under O’Neill was so dangerous for Villa. It can lead to Administration and the deduction of points and probable relegation. Portsmouth can give you chapter and verse on that one.

Many of you are upset about this and you’re right to be. O’Neill had begun to believe his own CV upon which were printed the words “Among Martin’s other accomplishments he has a proven track record as a master negotiator”.

With hindsight, Lerner would have stepped in sooner and reined him in. He didn’t and he is the wiser for it. Aren’t we all. Reckless stewardship leads to debt and the servicing of unmanageable debt sucks all the oxygen out of team building. Houllier has the unenviable task of doing the job O’Neill was to cowardly to take on – steadying the ship.

The overpaid deadwood has to be moved onto another club’s payroll and other players must fill the gaps they leave in the squad.

Brothers and Sisters, I am here today to give you the good news of redemption for sinners. Aston Villa are truly, truly blessed with an Academy of gifted players that will probably prove our salvation. God has been merciful.

The even bigger picture

And then there’s the even bigger picture. Whereas you were absolutely right to get bent out of shape about O’Neill building a rest home for retiring footballers, the chronic angst that many of you are suffering whilst enduring “The Game As We Know It Is Finished” syndrome is completely unnecessary.

Too much money - too little money - greedy players - predatory owners - a duplicitous press - a brain-dead FIFA - dah, dah ,dah. You can fill in the blanks. The game’s gone to the dogs and sky’s about to fall in. Not all of you have caught the virus but enough to be of concern.

It’s not going to happen. Empires and Ice Ages come and go but football will endure. The football gods are capricious in their work but, in the end, they are duty-bound to punish the rank follies that patrol our football clubs. They’re just like us - even as they administer the punishment they enjoy seeing the preening nincompoops brought howling to their knees. Does anyone really care if Mike Ashley loses all his money? As long as fifty thousand Geordies turn up at St James' Park, they'll survive.

If the eternal verities of a Greek Tragedy won’t convince you, study, instead, the facts. The senseless wealth and gratuitous absurdities that infect the game at the moment is merely a sideshow.

In order to continue as a going concern, a business needs customers and a place to do business. All the clubs have both. If we no longer pay the players these ludicrous salaries, they will still play the game as professionals, and the fans will still turn out to watch. Andy Gray can bring his circus to the game to record the proceedings if he wants. He can please himself. Won’t make any difference either way. The game was here before him and it will be here when no-one can, any longer, be arsed to listen to the over partied prattling of the “summarisers” and commentators.

Relax and enjoy the fun. Illegitimi non carborundum. As for us, Houllier seems lacking in bombast and humble in outlook. This alone will not ensure success or protect us from relegation, but he’s a serious man focused on achievement. It’s a good start.