Do high earners need to be moved on before Aston Villa can make an approach for Hiroshi Kiyotake?

There is growing talk that Aston Villa will be making another approach for Hiroshi Kiyotake. We learnt in early July that there was an enquiry of sorts made with his current club, but talk today is that as soon as some of the current unwanted squad is moved on and cash is available, another approach will be made.

This is by no means a done deal but it is an indication that there is a plan, but hope that some of the high earners will be moved on to make this happen, might mean it will happen later in the month.

We sort of all know who the manager doesn't want but what we have to accept is that while the club would like some money for them, if they can get it, come August 31st they might actually prefer to not be paying the wages and not care so much about picking up a fee.

So if getting rid of the likes of Bent, Bannan, Given and Ireland is all part of getting Hiroshi Kiyotake then I think we might have to wait until the end of the month and it could very well be another deadline day deal, but if the manager really wants him and the club accept that they might have to let these players go for very little, then they might as well just go out and get him, because the likes of Bent, Bannan, Given and Ireland will all get new clubs if we let them go.

We have a league set up and people are registering so please get it done by the 17th if you want in. We will have prizes, because I am going to go out and whore myself for you and I'm going to get some. Even if just a beer.

So click here for more information and follow the links to the page. I'm out for a walk, last week of summer holidays for me. 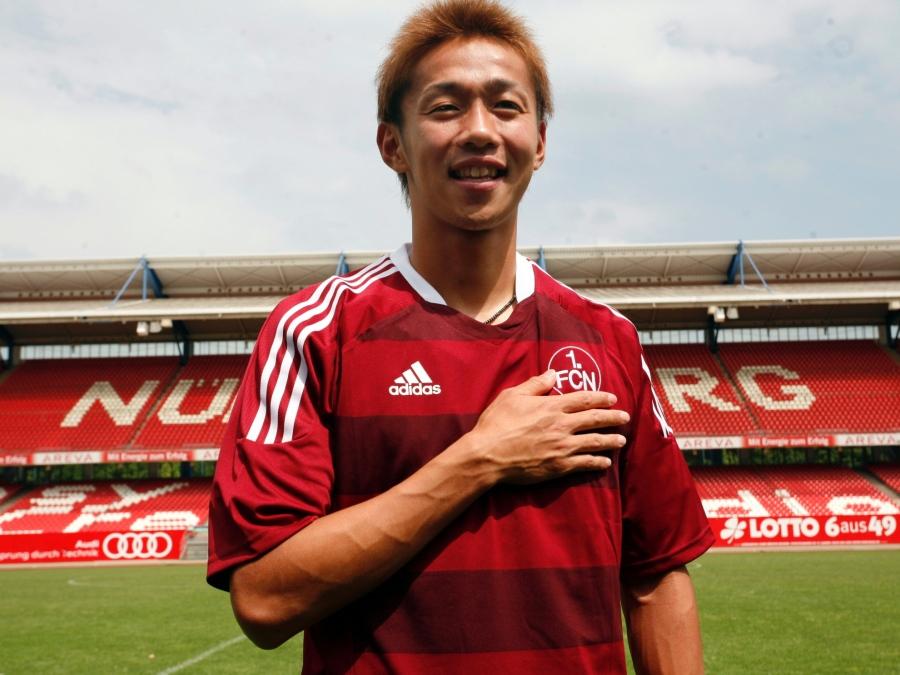