Want some wings and what's in a name?

I wrote something the other day about the Hull owner wanting to change the name of Hull City. To summarise, I said it was one of those things in the modern game that will ultimately happen, because it has to.

It doesn't have to for the sake of it, but in terms of the brand and attracting global supporters, it does. It does if Hull want to stay in the Premier League and become a bigger club than they already are.

Hull Tigers is sadly what the team name needs to be to create greater global attractiveness and if it happens, I suspect somebody somewhere will be able to show that it helps with the top and bottom lines. The tiger is a symbolic animal in many countries, specifically China where the likes of Hull would love to get a very small percentage of the football fans.

But the reason I write about Hull changing their name is because I heard a rumour on the radio this morning that Red Bull are interested in buying a Premier League club and I put it out on Twitter, also that Gerard Houllier is working at Red Bull as a sports consultant.

Then someone replied that if it happened it would probably mean the stadium getting renamed and my response to that was; does it really matter.

Randy Lerner changed the badge to include a cuddly lion and a star and that was generally accepted. Would it matter if a company like Red Bull came along, bought the club from him and then decided to change a few names? 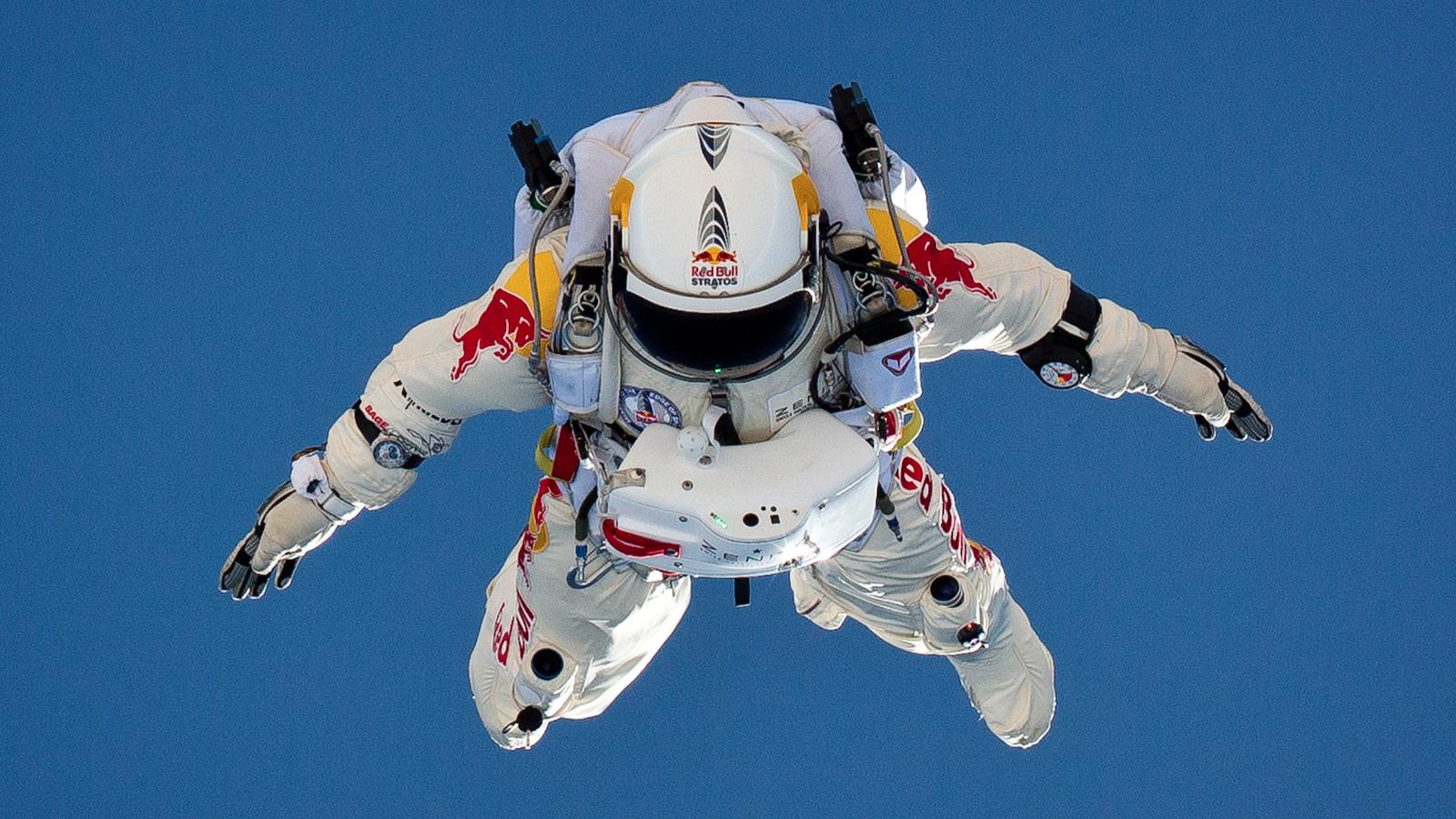 Isn't that where we want to be? The game is broken don't get me wrong, but if we are to stand a chance would changing the name matter that much?

That there is the question of the day. It's not really about Red Bull as that is me taking speculation to a whole new level, although for me, full accepting that the game is broken, if we're going to compete, I'd happily accept Aston Villa Red Bull and Red Bull Stadium if there was any remote interest. But that's just me.