Football is a funny old game. We play well against Sunderland, a team struggling for form, but win and win with a bit of confidence, only then to face Manchester United, finally top of the Premier League, in the next match.

You could use the famous saying that fate is a cruel mistress. Well, in this particular instance, she's a horrible horrible person.

Yes, Manchester United are beatable and we might even beat them tomorrow, although the odds don't favour us and I've got the feeling that they're top of the league now and that they're going to stay at the top for the rest of the season.

I want to talk about Ashley for a moment, because it was sad when he left. Yes, he fell over easy and he's got a bit of a reputation for that these days (14/1 to win a penalty and 6/1 to be booked for diving at 888sport.com this week) but we accepted it because it is part of the game and more importantly, it's part of his game.

But again, it was sad. He did well for us and if there was one player that I didn't want to go, it was Webcam. Barry didn't bother me and nothing I've seen from him since has made me think it was a great loss. Milner would have done well for us and as soon as he went into the middle for us, he played much better and I'd have him back tomorrow. But Ashley was the one. It was sad when he left.

Seeing as I've looked at the odds on Ashley Young; these are the odds on us winning. Do you want some of these?

Who won the shirt?

Last week we ran a competition to win a signed shirt by the entire team. The shirt was courtesy of EA Sports and is signed by the whole squad including the likes of Gary Gardner (who is absolutely terrified to play me at FIFA), Joe Bennett, Matt Lowton and Ciaran Clark who all recently took part in the EA Sports FIFA 13 Pro Player Challenge. Have you seen the video? It's below.


I'm only just starting with FIFA 13 but the four that were in that video are also in the ultimate team, that I don't actually play, but you can by singing up here at EA Sports. Anyone that wants a game, my PS3 tag is 'kingoffifacom', but if you lose, I don't want to hear you crying like Gardner. That's banter Gards, don't take it personally.

Anyway, the shirt winner, for predicting a 1-0 win to Aston Villa is Meangene - you need to contact me with your address, as the shirt is on it's way to you. Not right now, but as soon as you give me the address. I'll sign it too, so it will be priceless. That was a joke.

Back to Manchester United

Anyway, the game is late tomorrow so that means there is a good chance of some drunken banter after the match and I'll be here, waiting for it. If we win though and anything is possible, imagine what some of those comments are going to be like. I'm not sure I'll be able to handle it.

Might even have another competition tomorrow; let's wait and see. Enjoy your Friday afternoon and night.

You may need to clear your cache with this page as we've added a YouTube video that is responsive. If you don't know how to do it click here to learn how. 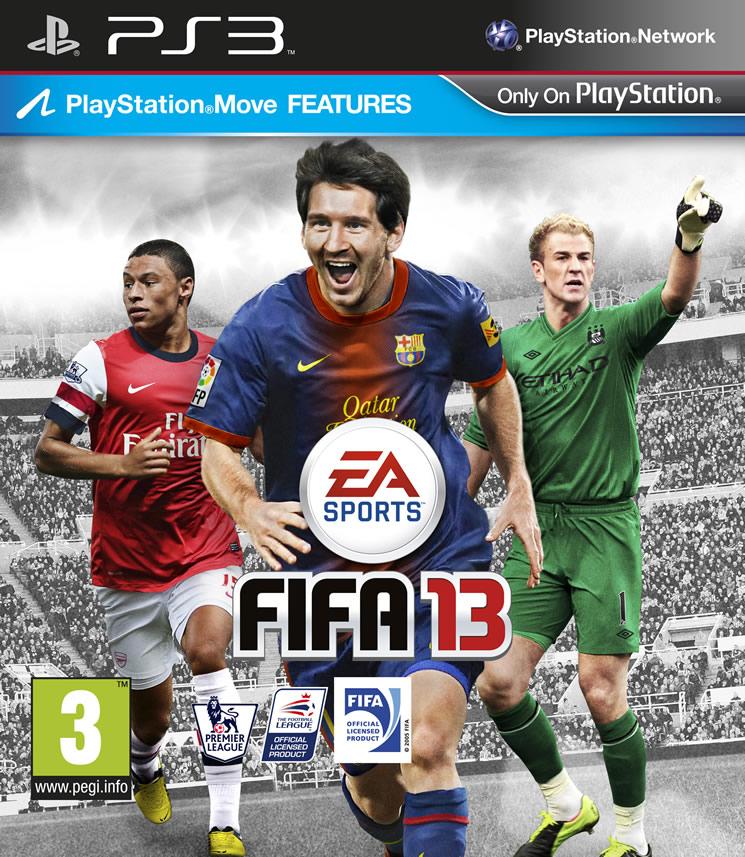